The following summarizes some issues regarding flat fields taken with ISPI using the Ks (aka KA) and H (aka (HA) filters (J band results are expected to be similar to those for H).

The following plots show the results of placing a star at 100 evenly spaced positions over the ISPI 2048x2048 detector under photometric conditions. 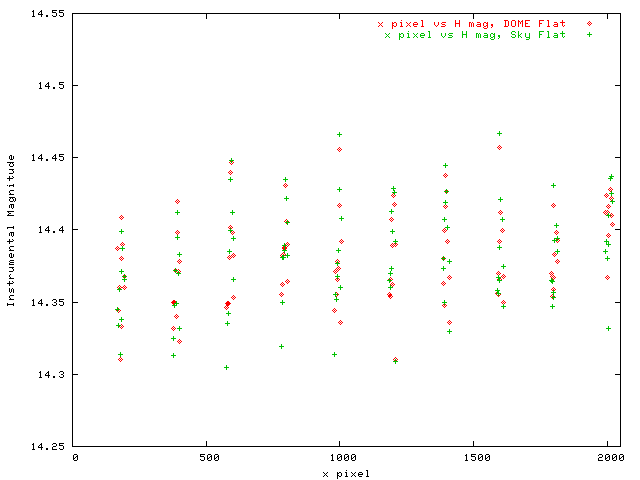 Figure 1a. Instrumental H Magnitude vs x pixel. Both sky and dome flats give similar results. 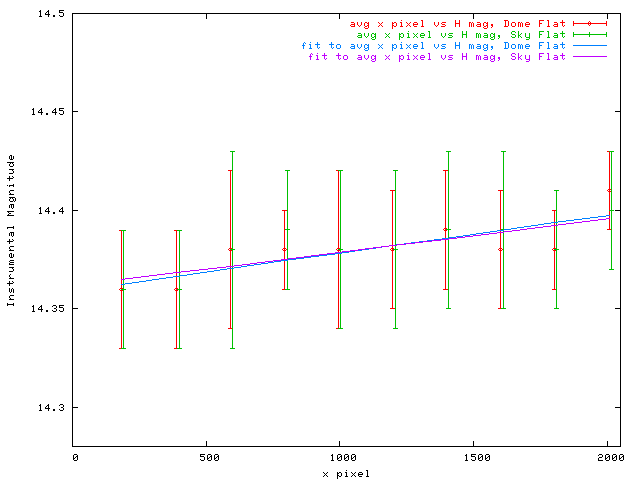 Figure 1b. Instrumental H Magnitude averaged over all y pixels for given x pixel. The linear fit suggests a full range of variation of +/- 2% due to large scale flat fielding uncertainty. 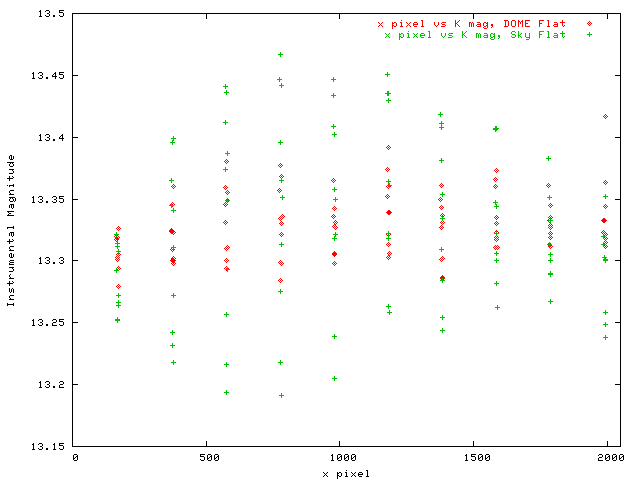 Figure 2a. Instrumental Ks Magnitude vs y pixel. The sky flat shows a much larger range of values than the dome flat. These represent systematic changes in the flat field, not variations due to photon statistics. Sky flats made by using illuminated frames and a dark frame should not be used unless the region of interest for objects and standards is restricted. The differences here are probably due to vingetting of the field at M3 combined with "off M3" background at Ks. 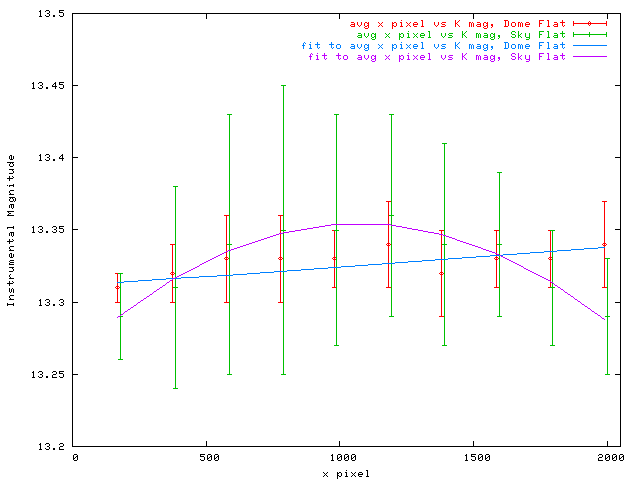 Figure 2b. Instrumental Ks magnitude averaged over all y pixels for a given x pixel. The fits show that the sky flat probably contains a component of emission comming in at the edges of the field around M3. The beam from M3 is "suppressed at the edges" by the flat. 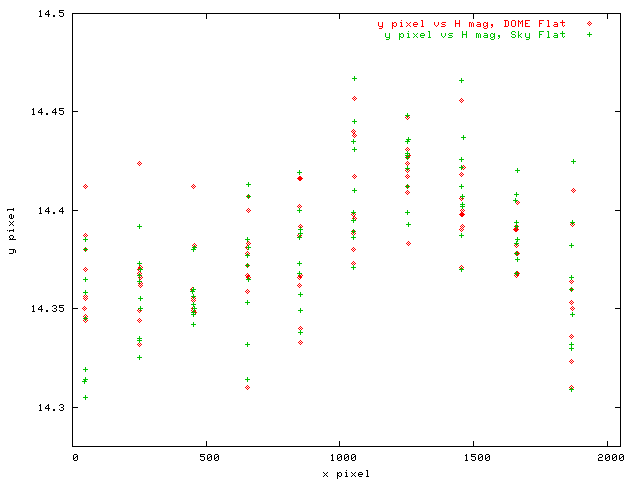 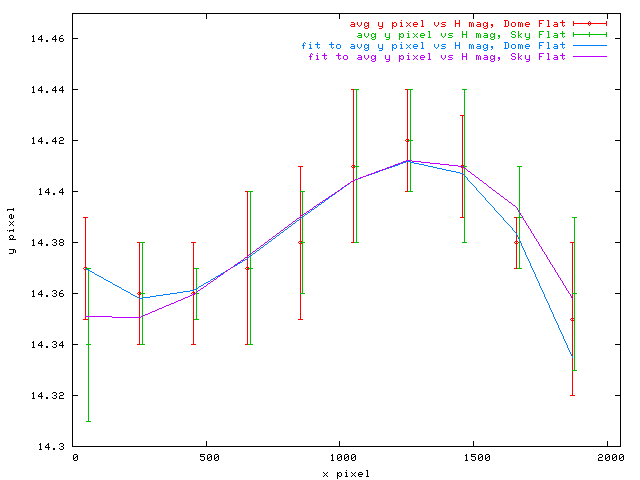 Figure 3b. Same as Figure 1b, but for y pixel vs H. The large scale variations are well fit by a 3rd order polynomial. 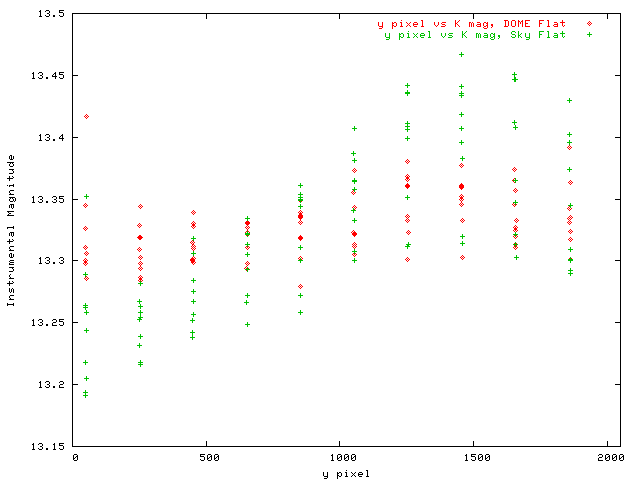 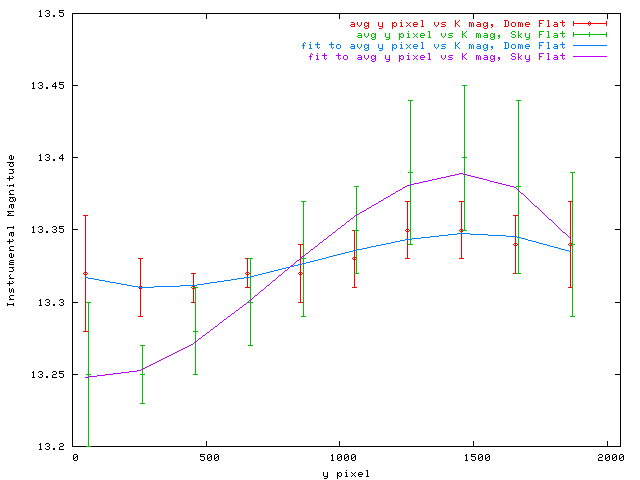