Performance on SOAR has been found similar to that on the Blanco. Installation and initial testing took place during a mid-March engineering run. We received several proposals for science verifications, some of which we were able to complete or start during the April engineering run. We also performed additional engineering work.

The principal tasks for the April run were (a) improving the optical alignment of the instrument to the telescope and (b) determining the need to make internal adjustments to the instrument's alignment.

We were able to set the match the focus of the telescope in the instrument to the middle of the range for the facility guider, which simplifies guide star acquisition and guiding in general. The pupil alignment (primary on cold stop) was good to start with; there is still some room for improvement but any gains in throughput or reduction in background should be modest at best.

Below, a few photos from the installation 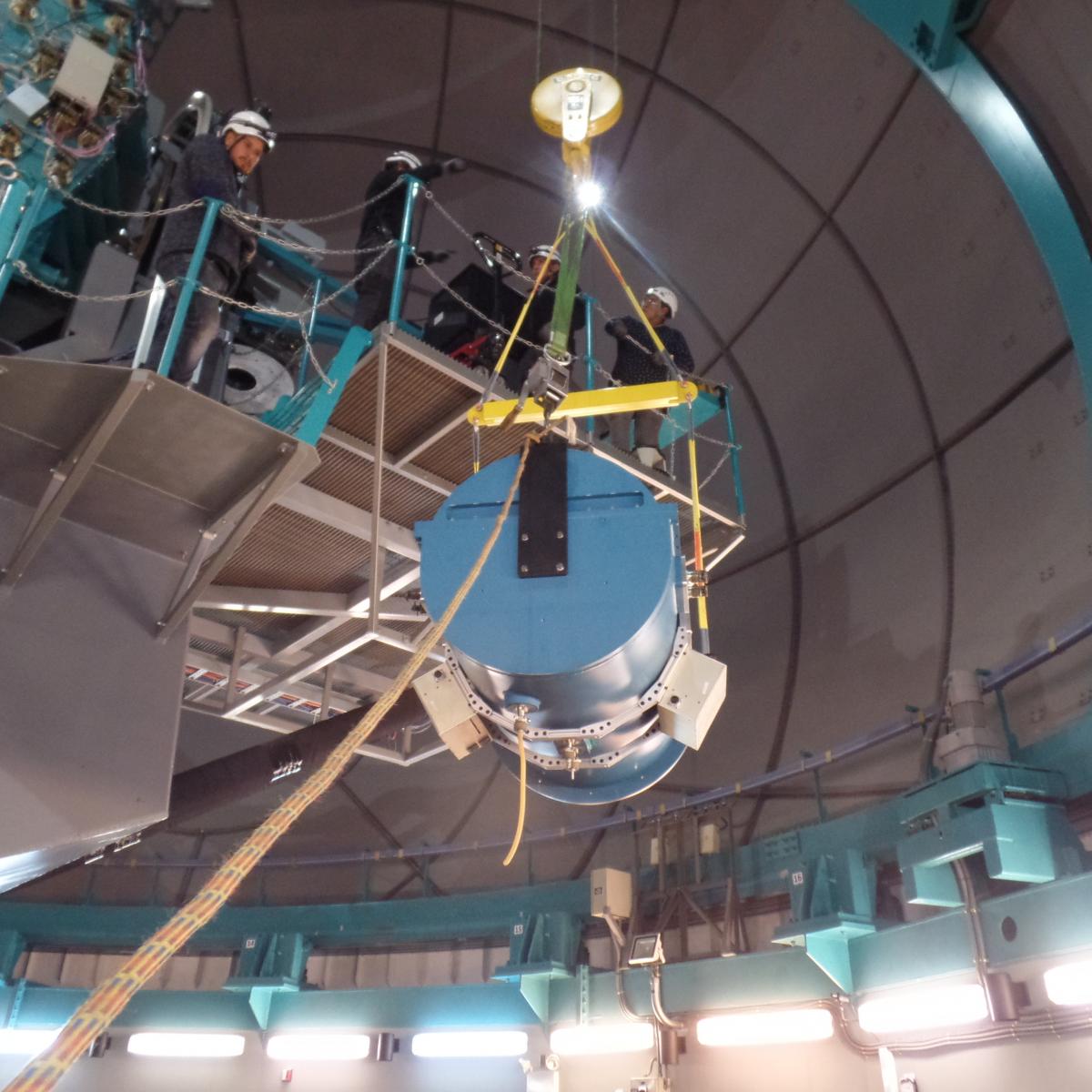 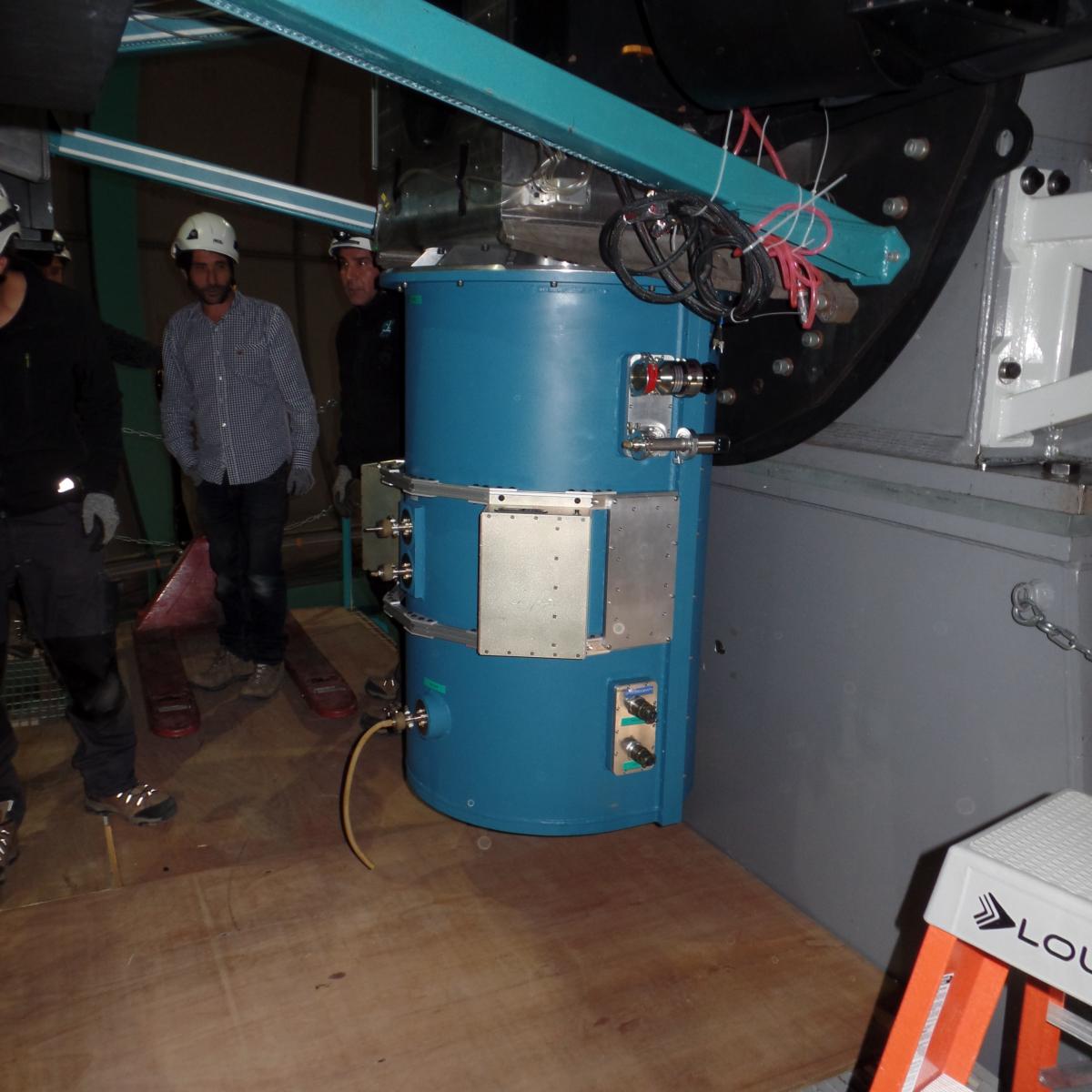 Figure 2 - Installed on Nasmyth, prior to installation of electronics boxes 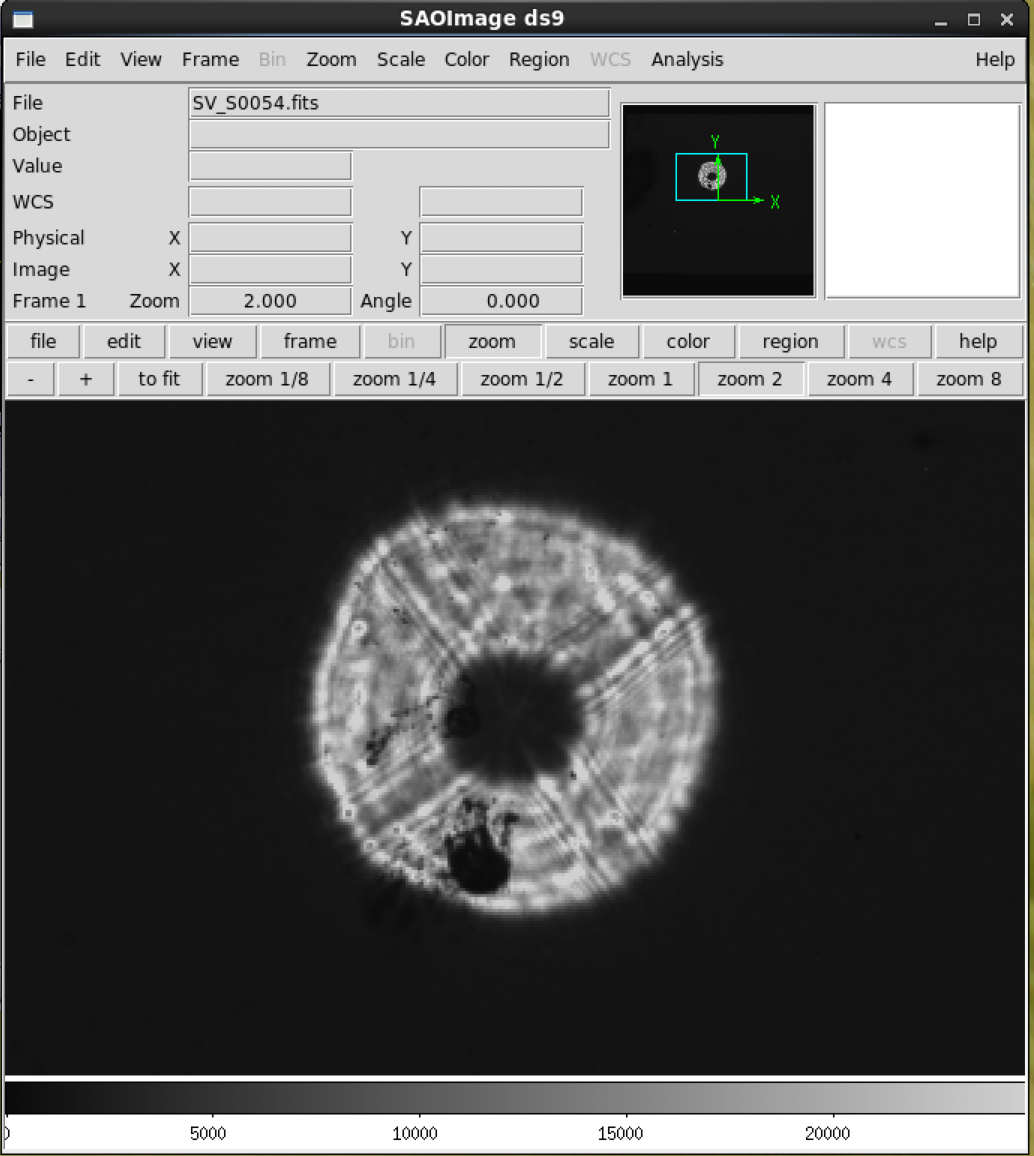