On SOAR, the regular optical guider can be used; it is preferred as it has a faster response and allows tip-tilt correction using the tertiary mirror. It is capable of doing precise offsets, but does not currently support non-sidereal guiding (as this requires continuously moving the guide probe during the observation). Note that the guider is behind a dichroic and therefore can be used on-axis (i.e., you can guide on your target if its brightness is suitable).

TSpec is fed by a reflection off a dichroic, which also transmits light to the guider. As a result, the response cuts off below 1.0 microns. Compare the response on Blanco (top) with the response on SOAR (bottom). The nominal point of 50% reflectivity of the dichroic is around 0.95 microns. 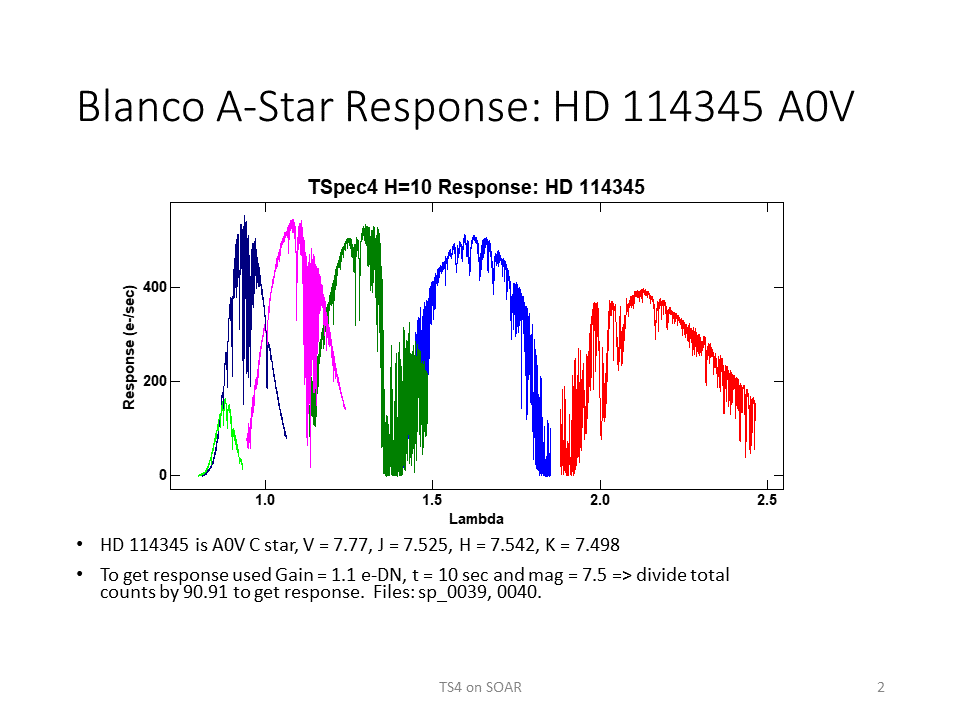 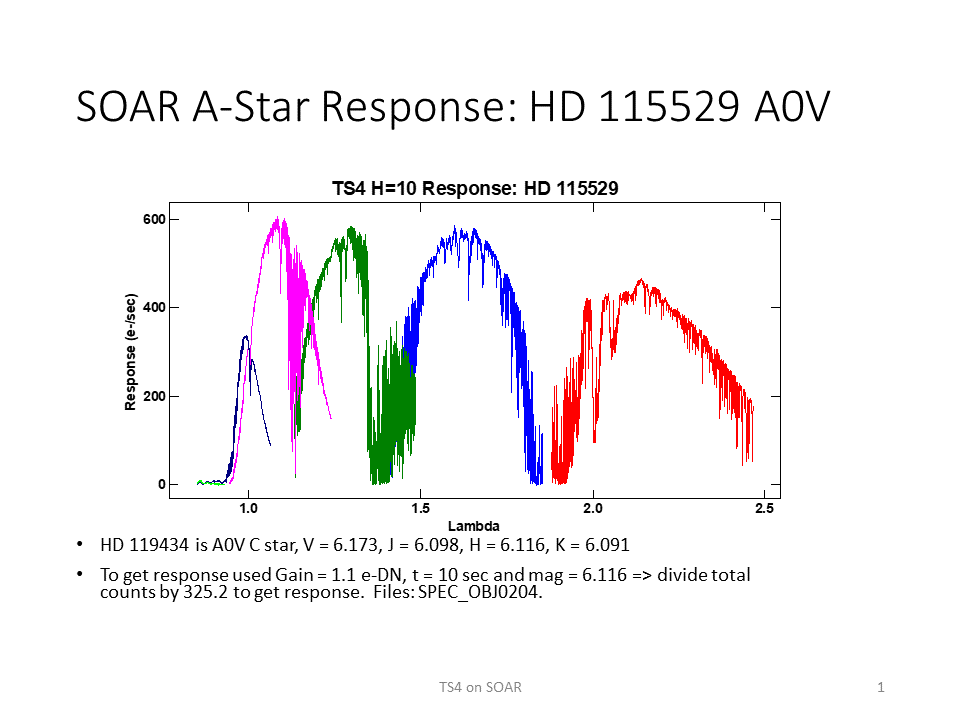 Figure 1 - Comparison of TSpec response on Blanco and SOAR telescopes. Note the reduced response on SOAR shortward of 1.0 micron. Above this wavelength, the SOAR response is comparable (possibly better).