We will be supporting a 4-night run with the Fabry-Perot mode of SAM in mid-February 2018. This will be similar to the previous two campaigns with this mode. Interested scientists will find details on the capablity being offered, and on how to request time, here. 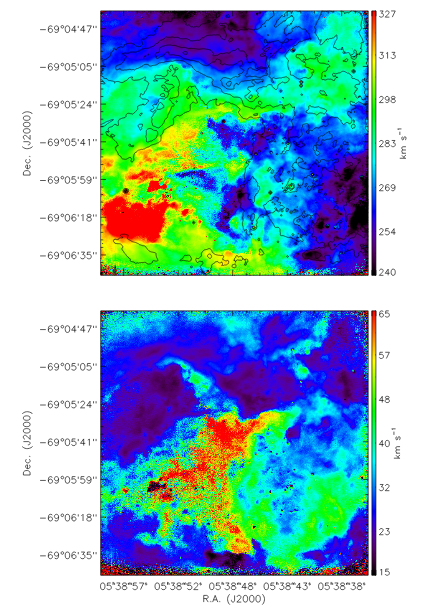