Ultra-short Period Planet Found by TESS and Confirmed with CHIRON 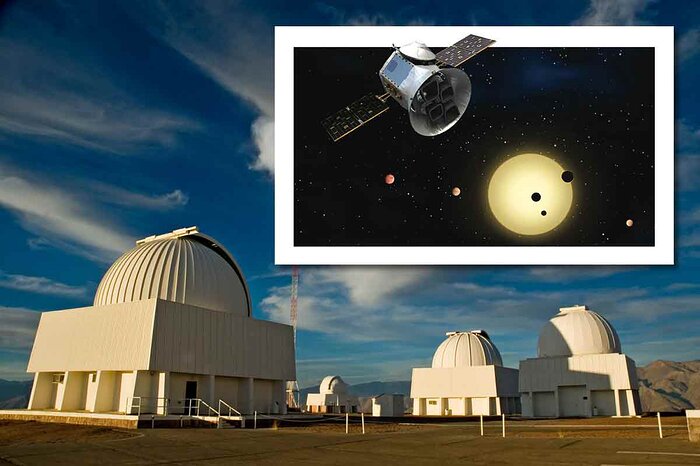 NASA’s Transiting Exoplanet Survey Satellite (TESS) has discovered a “hot Earth” in orbit around a star 45 light years away. The planet, which is only 30% larger than Earth, orbits very close to its star, with a period of just 11 hours. The discovery was confirmed using multiple facilities including the CHIRON spectrograph on the SMARTS 1.5m telescope at CTIO.