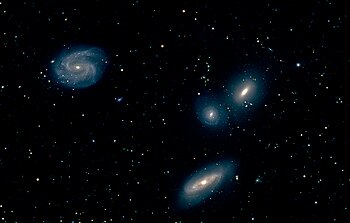 noao1407 — Science Release
NOAO: Compact Galaxy Groups Reveal Details of Their Close Encounters
18 December 2014: Galaxies – spirals laced with nests of recent star formation, quiescent ellipticals composed mainly of old red stars, and numerous faint dwarfs – are the basic visible building blocks of the Universe. Galaxies are rarely found in isolation, but rather in sparse groups – sort of galactic urban sprawl. But there are occasional dense concentrations, often found in the center of giant clusters, but also, intriguingly, as more isolated compact groups (and yes, called Compact Galaxy Groups or CGs). The galaxies in these Compact Groups show dramatic differences in the way they evolve and change with time compared with galaxies in more isolated surroundings. Why is this? Collisions between galaxies in these dense groups are common, leading to rapid star formation, but there seems to be more to the puzzle.
Read more 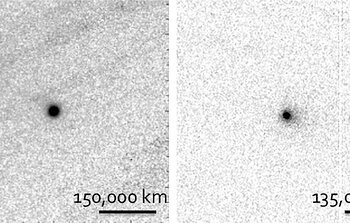 gemini1408 — Science Release
First Surface Observations of Oort Cloud Objects
7 November 2014: Astronomers are announcing today the discovery of two unusual objects in comet-like orbits that originate in the Oort cloud but with almost no activity, giving scientists a first look at their surfaces. These results, presented today at the annual meeting of the Division of Planetary Sciences of the American Astronomical Society in Tucson, Arizona, are particularly intriguing because the surfaces are different from what astronomers expected, and they give us clues about the movement of material in the early solar system as the planets were assembled.
Read more 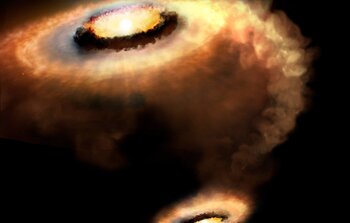 noao1406 — Science Release
NOAO/NRAO: Infant Solar System Shows Signs of Windy Weather
22 September 2014: Astronomers using the Atacama Large Millimeter/submillimeter Array (ALMA) have observed what may be the first-ever signs of windy weather around a T Tauri star, an infant analog of our own Sun. This may help explain why some T Tauri stars have disks that glow weirdly in infrared light while others shine in a more expected fashion.
Read more 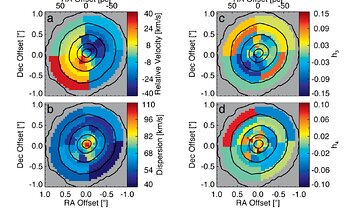 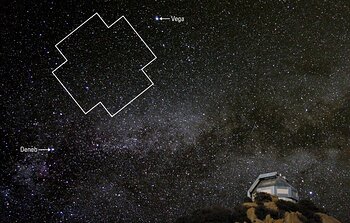 noao1405 — Science Release
NOAO: Half of all Exoplanet Host Stars are Binaries
3 September 2014: Imagine living on an exoplanet with two suns. One, you orbit and the other is a very bright, nearby neighbor looming large in your sky. With this “second sun” in the sky, nightfall might be a rare event, perhaps only coming seasonally to your planet. A new study suggests that this could be far more common than we realized.
Read more 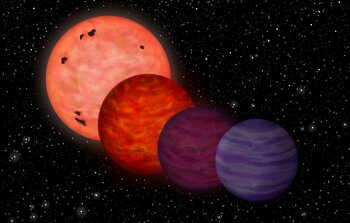 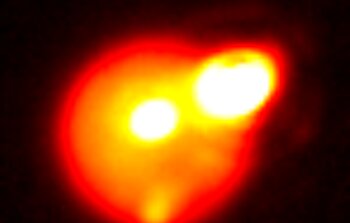 gemini1405 — Photo Release
Extreme Volcanism
1 August 2014: During the middle of 2013, Jupiter’s moon Io came alive with volcanism. Now, an image from the Gemini Observatory captures what is one of the brightest volcanoes ever seen in our solar system. The image, obtained on August 29, reveals the magnitude of the eruption that was the “grand finale” in a series of eruptions on the distant moon. Io’s volcanism is caused by the tidal push-and-pull of massive Jupiter, which heats the satellite’s interior – making it our Solar System’s most volcanically active known body.
Read more 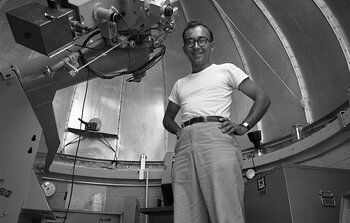 noao1404 — Organization Release
NOAO: Dr. Arlo Landolt
6 July 2014: Dr. Arlo Landolt, Ball Family Professor Emeritus of physics and astronomy at Louisiana State University, was recently celebrated for his 55 years of observing at Kitt Peak National Observatory (KPNO), almost all of which were devoted to service to the astronomical community. In the summer of 1959, Dr. Landolt was the first guest observer at KPNO when the only telescope on the mountain was the 16-inch site survey telescope. Today, KPNO operates three major nighttime telescopes and hosts the facilities that operate 22 optical telescopes and two radio telescopes on the mountain.
Read more 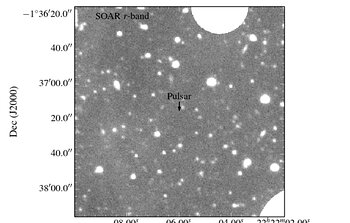 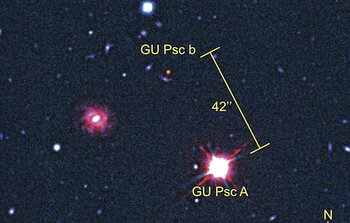 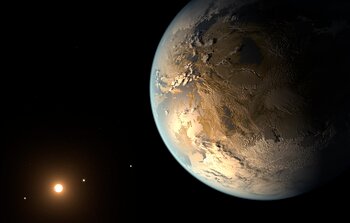 gemini1403 — Science Release
First Potentially Habitable Earth-Sized Planet Confirmed By Gemini And Keck Observatories
17 April 2014: The first Earth-sized exoplanet orbiting within the habitable zone of another star has been confirmed by observations with both the W. M. Keck Observatory and the Gemini Observatory. The initial discovery, made by NASA's Kepler Space Telescope, is one of a handful of smaller planets found by Kepler and verified using large ground-based telescopes. It also confirms that Earth-sized planets do exist in the habitable zone of other stars.
Read more 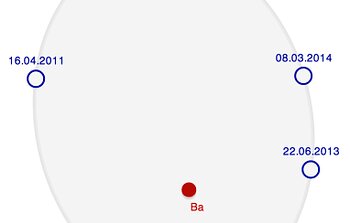 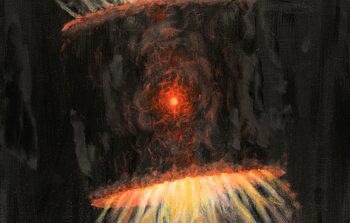 gemini1402 — Science Release
Sakurai’s Object: Stellar Evolution in Real Time
2 April 2014: Stellar lifetimes are measured in billions of years, so changes in their appearance rarely take place on a human timescale. Thus an opportunity to observe a star passing from one stage of life to another on a timescale of months to years is very exciting, as there are only a very few examples known. One such star is Sakurai’s Object (V4334 Sgr). First reported by a Japanese amateur astronomer in 1996 as a “nova-like object," Sakurai’s Object had been only a few years before the faint central star of a planetary nebula. In the 1990’s Sakurai’s Object brightened by a factor of 10000. This brightening has been attributed to a final helium shell flash. In this process the burned out core of the star at the center of the planetary nebula re-ignites.
Read more 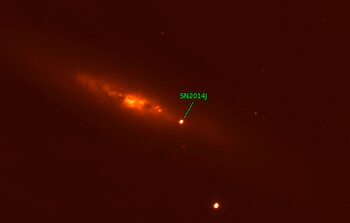 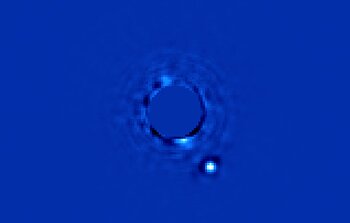 gemini1401 — Organization Release
Gemini Planet Imager First Light!
6 January 2014: After nearly a decade of development, construction, and testing, the world’s most advanced instrument for directly imaging and analyzing planets around other stars is pointing skyward and collecting light from distant worlds.
Read more
Showing 1 to 15 of 15
Usage of NOIRLab Images and Videos
Are you a journalist? Subscribe to the NOIRLab Media Newsletter.