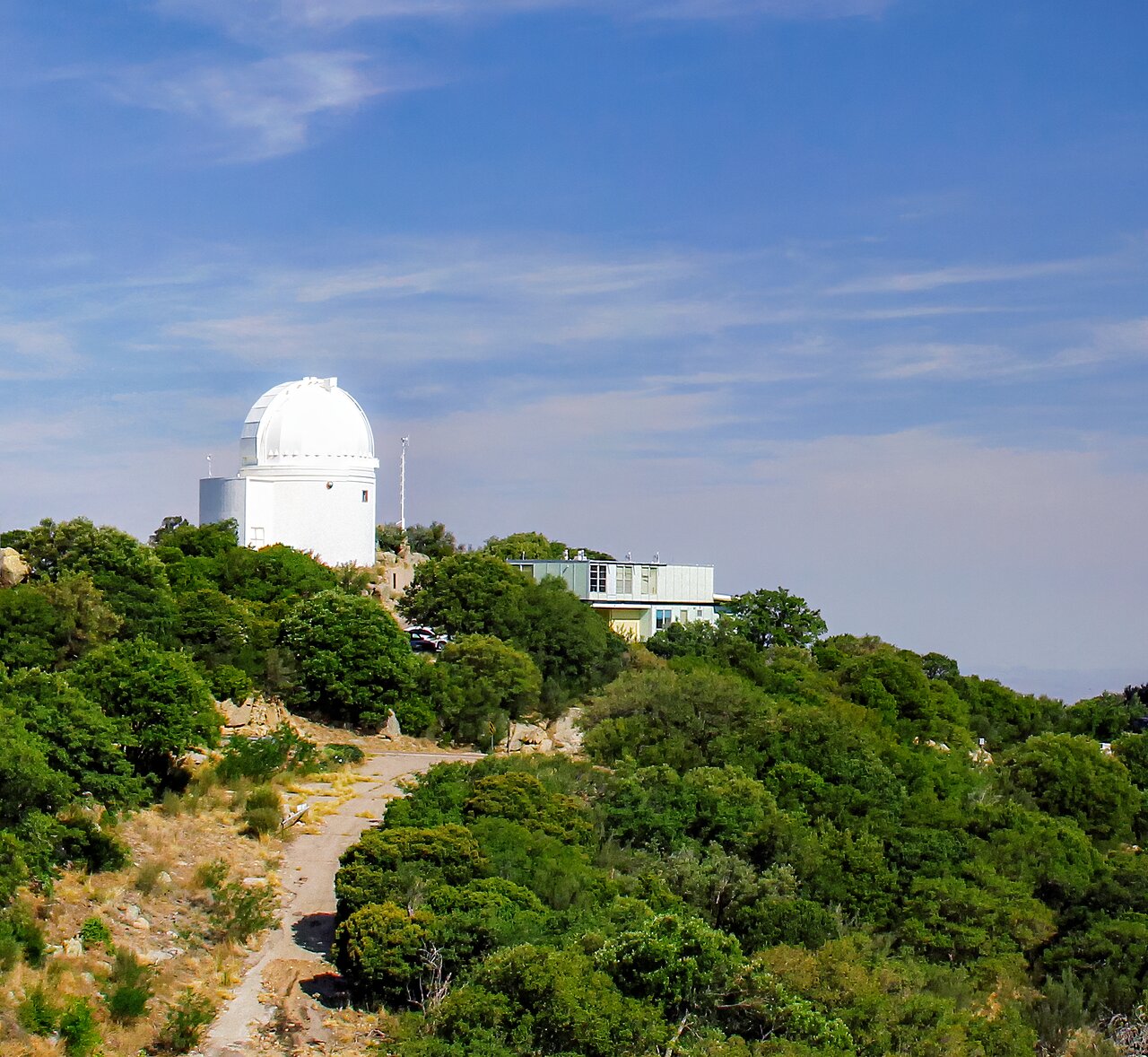 Spacewatch is the name of a group at the University of Arizona's Lunar and Planetary Laboratory founded by Tom Gehrels and Robert S. McMillan in 1980. Today, Spacewatch is led by Dr. Melissa Brucker. The original goal of Spacewatch was to explore the various populations of small objects in the Solar System, and study the statistics of asteroids and comets in order to investigate the dynamical evolution of the solar system. Studies included the Main-Belt, Centaur, Trojan, Comet, Trans-Neptunian, and Earth-approaching asteroid populations. Spacewatch also found potential targets for interplanetary spacecraft missions. Since 1998, Spacewatch has focused primarily on follow-up astrometry of such targets, and especially monitors the positions and motions of objects that might present a hazard to the Earth.

Spacewatch personnel run the UArizona 0.9-meter Spacewatch Telescope, the oldest on Kitt Peak. It was installed in 1923 on the University of Arizona campus and houses the first large telescope mirror successfully cast in the United States. The telescope was then moved to Kitt Peak in 1962.

For scientists: More details can be found on the science page.