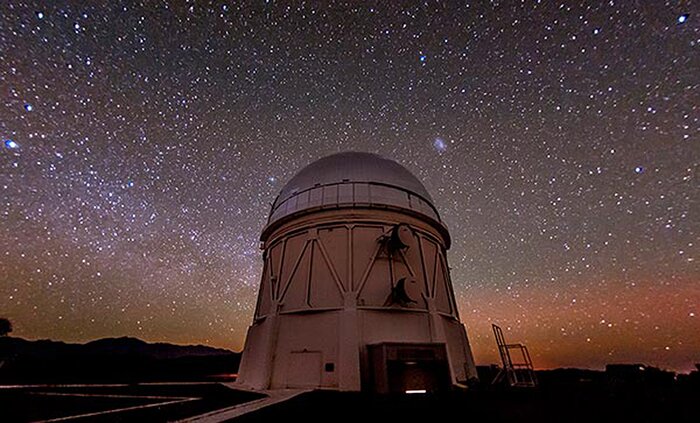 The prize, for the unexpected discovery that the expansion of the universe is accelerating, rather than slowing as had been long assumed, is a shared honor with Saul Perlmutter, Brian Schmidt, and Adam Riess leading a collaboration of 51 total prize recipients splitting $3 million. Significant work on this project was done at the CTIO Blanco 4-meter telescope by current NOAO staff members Chris Smith and Tom Matheson, and former NOAO employees Bob Schommer, Nick Suntzeff, Mark Phillips, and Alejandro Clochiatti along with various other current and former AURA employees.