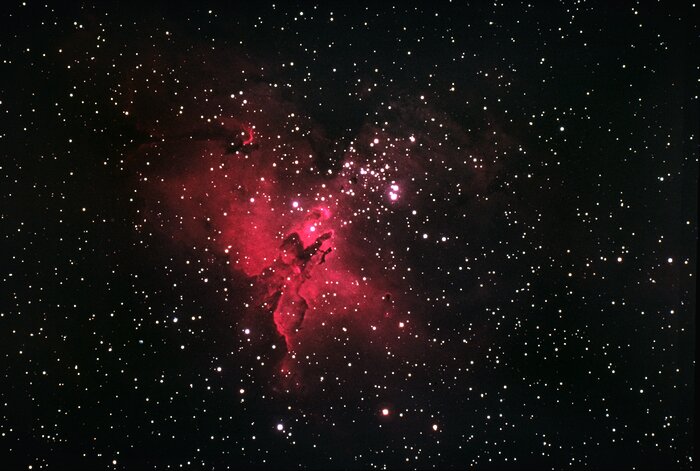 Credit:
Bill Schoening/NOIRLab/NSF/AURA
Usage of NOIRLab Images and Videos
Are you a journalist? Subscribe to the NOIRLab Media Newsletter.