NOIRLab scientist André-Nicolas Chené of Gemini North has led a team of astronomers to discover a candidate cluster of massive stars in a distant star-forming region located on the far side of the Milky Way.

While astronomers are able to get a good overview of other galaxies, they are unable to do the same for our Milky Way. That is because we are inside the Milky Way, so we miss having that bird’s eye view. Making things even more difficult is the fact that the disk of our galaxy is rich in obscuring gas and dust that absorbs starlight. This interstellar matter does a good job of blocking light from the far side of our Milky Way, far past the Galactic Center. 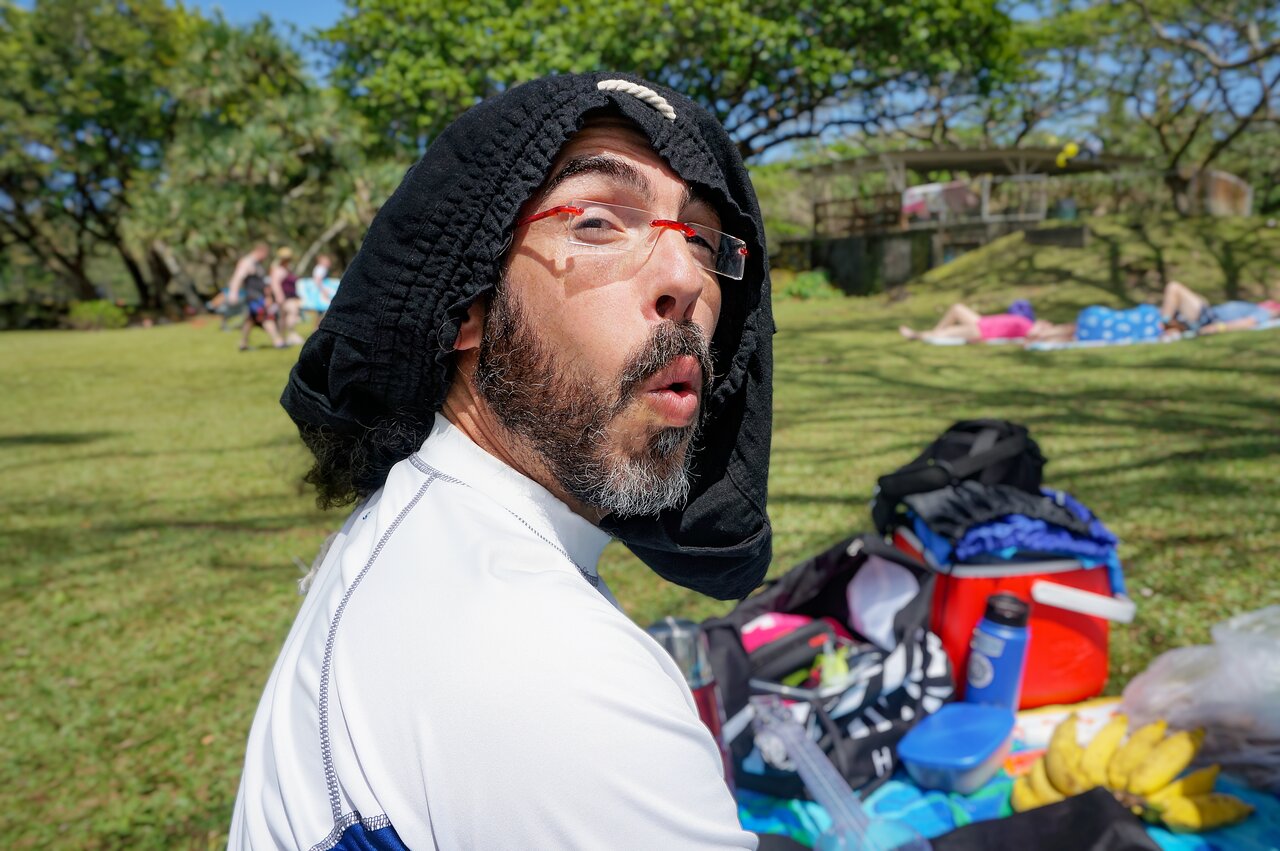 André-Nicolas Chené, seen here enjoying a picnic, is a scientist at Gemini North. He believes that VVVCL177 could be as large and as active as the Orion Nebula.
Credit: A.-N. Chené

Radio waves and infrared light are, however, able to pass through this dusty medium more readily than visible light. In 1982 the Effelsberg 100-meter Radio Telescope in Germany detected a faint, faraway patch of star-forming nebulosity that was suspected to be on the far side of the Milky Way. Then, in 2017, astronomers led by Alberto Sanna of the Max Planck Institute for Radio Astronomy in Germany were able to confirm its distance by measuring the parallax angle — in other words, the degree by which an object shifts relative to background stars as our point of view changes while Earth orbits the Sun — of a water maser.

Star-forming regions are rich in what astronomers call HII – ionized hydrogen, where ultraviolet light from hot, newborn stars ionizes the gas in their hydrogen cocoons. Astronomers look for HII regions to help pinpoint where stars may be forming in the Milky Way. A recent survey concluded that there could be between 6500 and 7000 HII regions in our Milky Way, all forming new stars.

Now this is where André-Nicolas Chené’s group enters the picture. Combining images taken in near-infrared light by the European Southern Observatory’s (ESO’s) Visible and Infrared Survey Telescope for Astronomy (VISTA) in Chile with spectra taken with the near-infrared imaging spectrograph FLAMINGOS 2 at Gemini South, they identified two stars in the star-forming region that have a specific motion through space consistent with being in a distant spiral arm of the Milky Way. This confirms the distance obtained from the water-maser measurement.

The stars belong to a potential cluster named VVVCL177, located within the heart of the star-forming nebula. Chené estimates that the entire assembly of gas, dust and young stars is about as large and as active as the Orion Nebula, which is the famous star-forming region just below the Belt of Orion and visible to keen-eyed skywatchers with the naked eye. "More work needs to be done in order to confirm if VVVCL177 is a cluster," he adds. "Future observation should reveal more stars that are members of the cluster, while confirming the extreme nature of the star-forming region."

Finding stars belonging to the young cluster inside this star-forming region is a big deal, says Chené, because “it’s the first time we’ve had such a view of an object that is far away from us on the other side of the Milky Way. If you look at all the star-forming regions and clusters that we can study, they are all pretty much in our neighborhood, and the farthest we’d got was pretty close to the center of our Milky Way. This beats that record by a factor of two, easily.”

Chené estimates that the entire assembly of gas, dust and young stars is about as large and as active as the Orion Nebula.

Although it’s only one star-forming region, the nebula and star cluster are an important pin in our map of the far-side of the Milky Way. 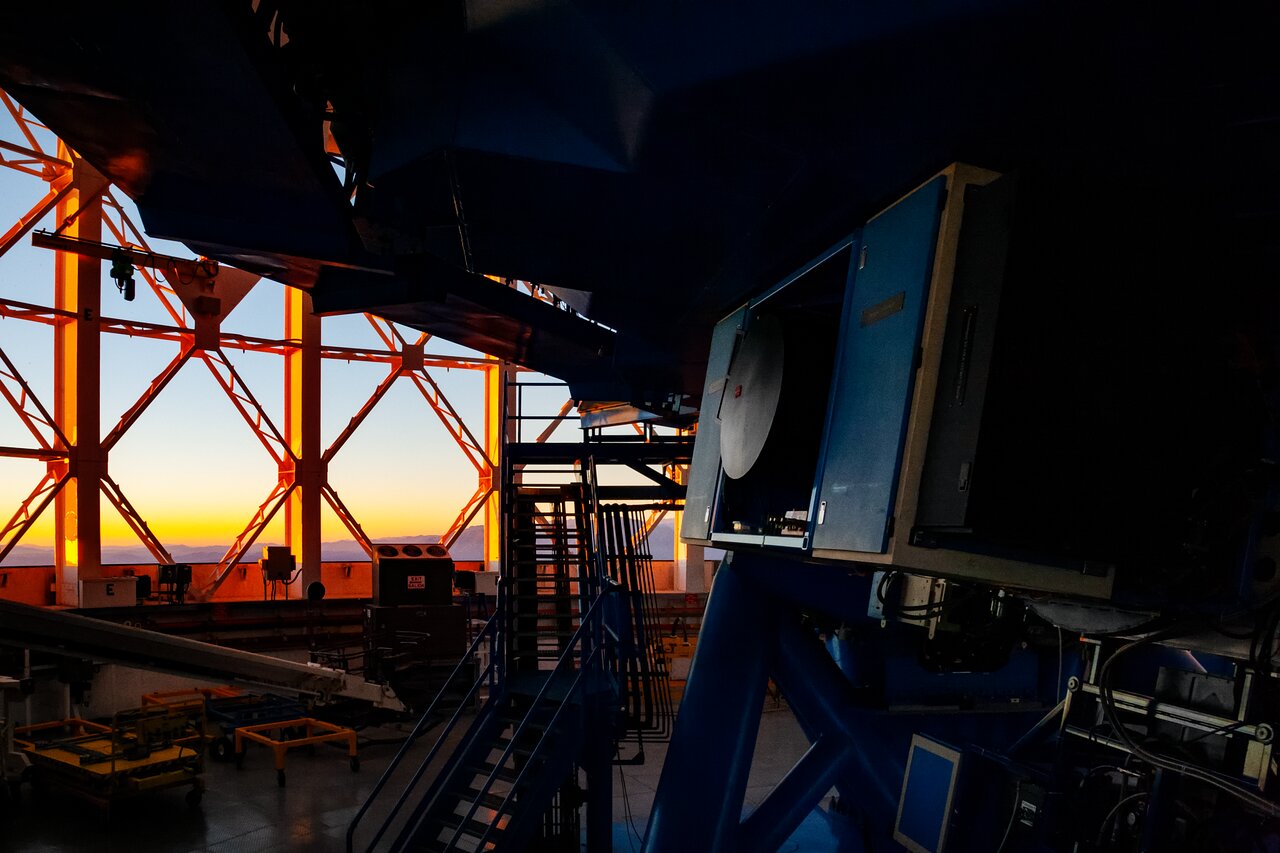 Meanwhile, Chené and Jerry Brower, an Information Systems Engineer at Gemini, have developed the Gemini Card Game. Available for free either as a physical deck of cards, or as a virtual game via the Tabletopia website, the game is built for two to four players. It’s designed to give players the opportunity to make some of the decisions that astronomers regularly have to make while running a world-class observatory such as Gemini. These decisions might include the tight scheduling of observations, adapting to inclement weather conditions and earthquakes, and selecting the right instrument for the type of observation you are making. Each player begins with four ‘reputation points’. Each time you lose a reputation point, for example by not making an observation on time, you lose funding for your observatory. Lose all your points, and you lose the game! 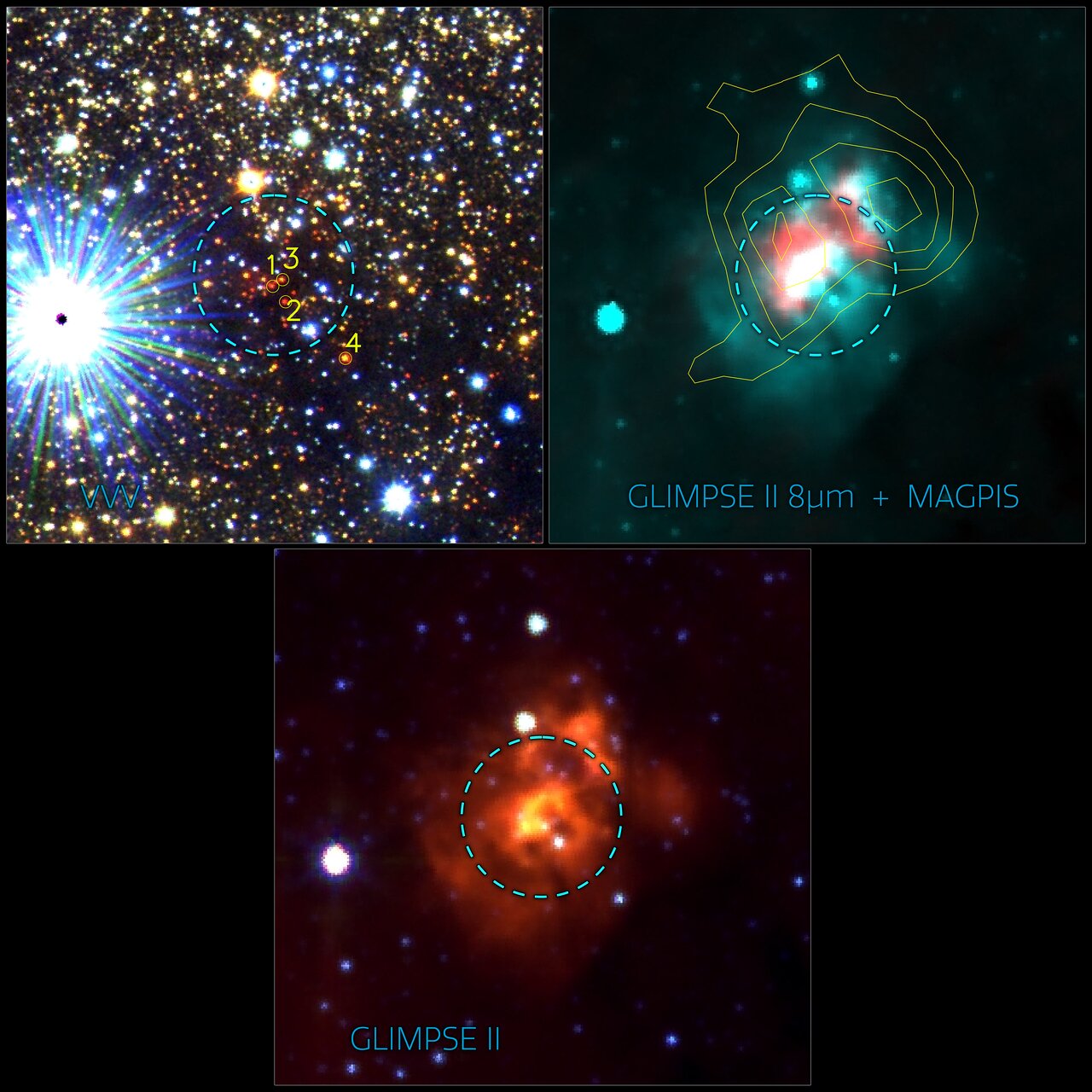 Three images of VVVCL177 and its HII region. On the left is an image of the star field, in the middle is an infrared composite image, and on the right is an infrared and radio emission (the white contour lines) image. The dotted circle represents the size of the cluster.
Credit: Chené et al.

Chené, whose research will be published in The Astrophysical Journal, will be hoping that the next generation of 30–40-meter-class telescopes currently being constructed don’t lose their reputation points, because they will be needed to study the stars of VVVCL177 and other such clusters in much more detail. 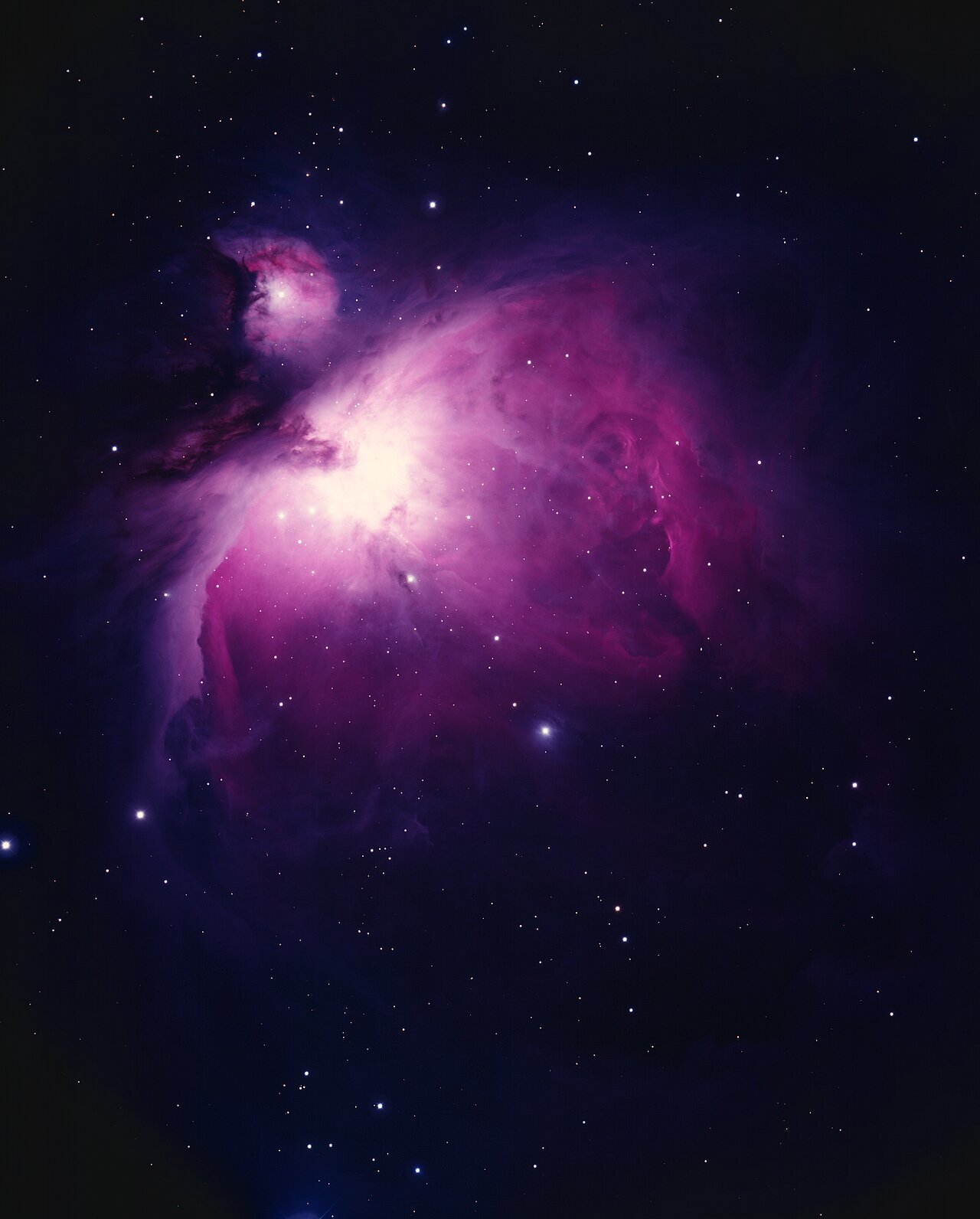 The cluster’s entire assembly of gas, dust and young stars could be about as large and as active as the Orion Nebula, the famous star-forming region just below the Orion’s Belt.
Credit: B. Schoening/NOIRLab/NSF/AURA

Chené compares the search for similar clusters to hunts carried out by archaeologists like Indiana Jones, exploring amongst the dense foliage of a jungle searching for evidence of lost, ancient cities.

“Right now we have the first signs that we’ve discovered this sacred city,” he summarizes. “Next we need to dig through the jungle to find more.”