The past 18 months have been busy for Henry Roe, since he’s spent a great deal of his time helping develop the Gemini Observatory in the Era of Multi-Messenger Astronomy program, or GEMMA for short.

Roe is the Deputy Director of Gemini Observatory and is based at Gemini South, at Cerro Pachón, Chile, which is a world leader in a new technology called multi-conjugate adaptive optics. Telescopes on the ground are at a disadvantage compared to those in space, like the Hubble Space Telescope, because of the blurring effect of our atmosphere — the same rippling that makes the stars appear to twinkle. Professional astronomers are able to get around this by the use of adaptive optics.

How do adaptive optics systems work? There are two methods, which generally work together to provide the best corrections: one where a laser propagates into the sky, energizing sodium atoms at an altitude of over 90 kilometers, causing them to fluoresce and create an artificial ‘guide’ star, while another technique makes use of a bright natural guide star. In either scenario, a deformable mirror in the telescope is able to quickly adjust its shape in response to how the atmosphere causes the light of the guide star to fluctuate, therefore adapting to the atmospheric blurring. This results in pin-sharp infrared images that are able to approach the telescope’s maximum theoretical resolution, called the diffraction limit. 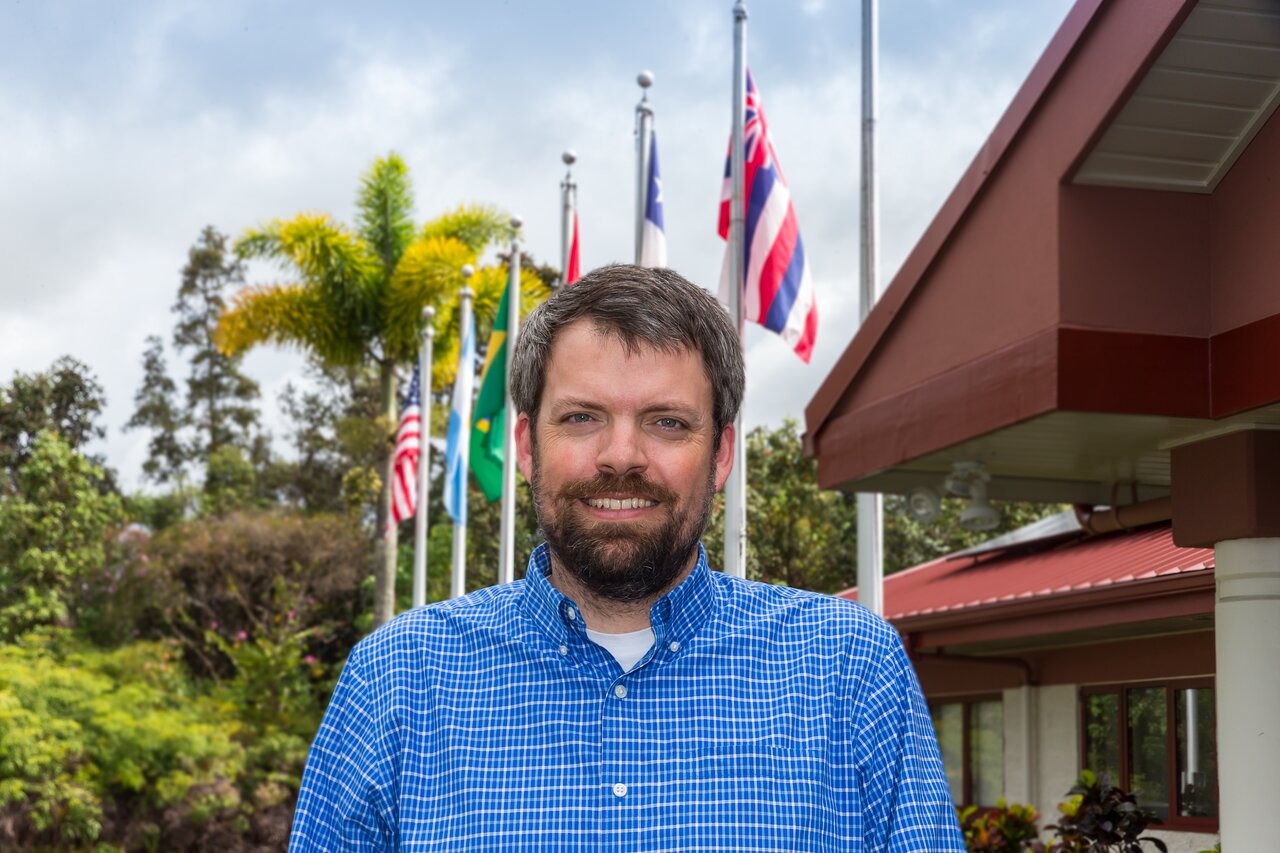 Multi-conjugate adaptive optics take things a step further, with multiple deformable mirrors that correct for multiple layers in the atmosphere — in other words, it is able to rectify the atmospheric turbulence in three-dimensions and provides a wider, better-corrected field of view.

You can listen to a podcast about the international Gemini Observatory and its role in the GEMMA program right here!

The advent of GEMMA has given Gemini’s astronomers the opportunity to bring cutting-edge adaptive optics to Gemini North, on Maunakea, to enable improved time-domain astronomy follow-ups — that is, astronomical observations of things that are changing in the night sky.

This is particularly important for what astronomers refer to as multi-messenger astronomy; where an astronomical phenomenon isn’t observed using just its light but also other types of ‘messengers’ like gravitational waves or neutrinos. A good example is GW 170817, a burst of gravitational waves detected from a colliding pair of neutron stars on 17 August 2017. Dozens of telescopes around the world quickly followed up on this gravitational signal and saw a kilonova — the light from the merger of two neutron stars — as well as the resulting short gamma-ray burst (GRB), in the galaxy NGC 4993. 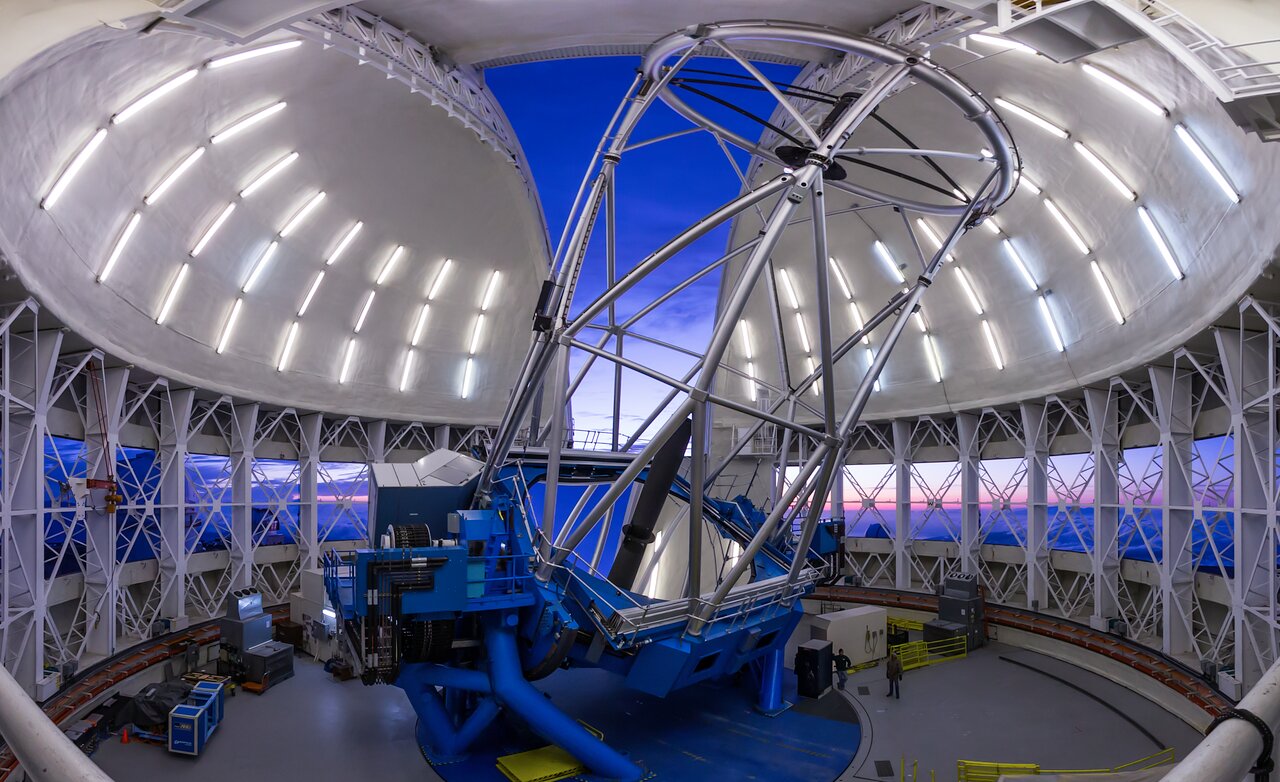 “With Gemini North on Maunakea, we have one of the most image-optimized telescopes in the world, on what is arguably the best site in the world,” says Roe. “Now we want to make the most of that with a new cutting-edge adaptive optics system.”

GEMMA is funded by the National Science Foundation, and a large chunk of that funding is supporting the new adaptive optics system. This new system focuses on supporting wider-field imaging and integral-field spectroscopy with the Gemini InfraRed Multi-Object Spectrograph (GIRMOS), a TMT pathfinder instrument that is currently under construction in Canada.

Another piece of the GEMMA program is new software for controlling and planning observations. Gemini North operates a queue observing system, whereby observations are ranked in order of potential scientific importance and necessary observing conditions when scheduling a night’s observations.

The advent of GEMMA has now given Gemini’s astronomers the opportunity to bring cutting-edge adaptive optics to Gemini North. 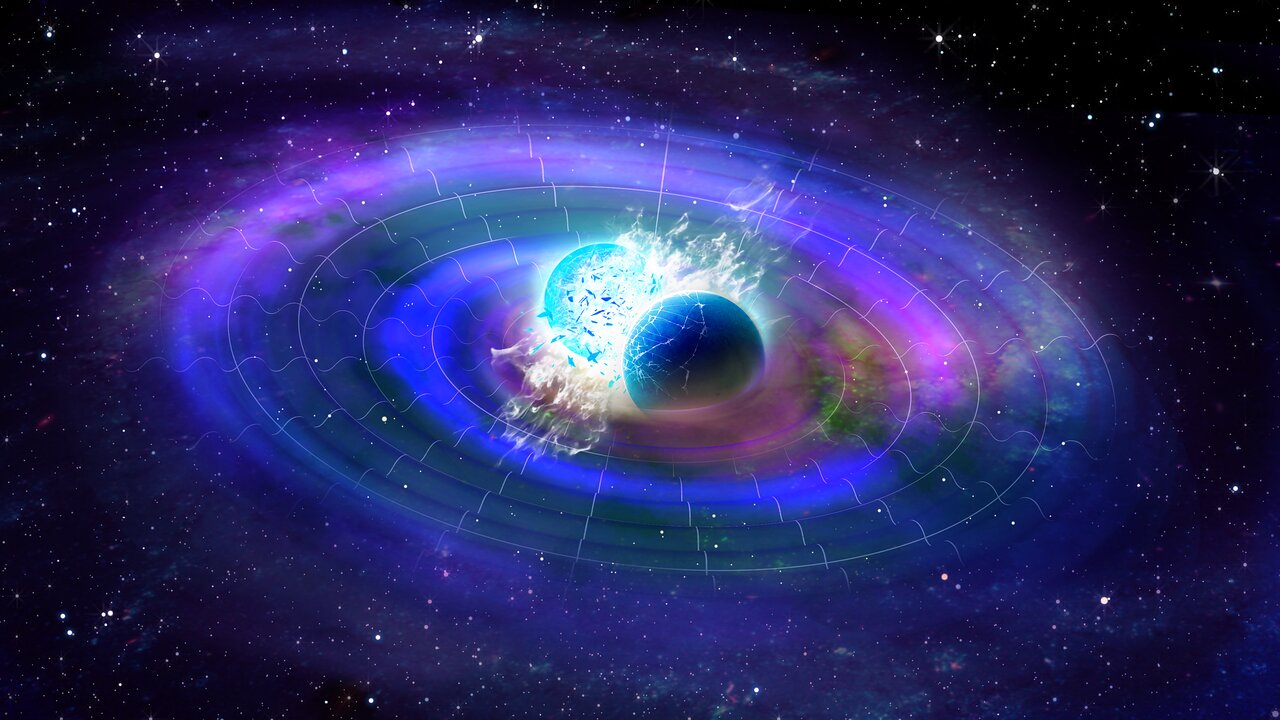 However, it’s often the case that these observing plans need to be rejigged in the middle of the night, which is never easy. Sometimes this is because of the weather, since, although the weather forecast is used when planning the observations, forecasts are never correct 100 percent of the time. Also — and this is more pertinent to time-domain astronomy (the study of how cosmic objects like supernovae change over time) — an alert will sometimes come in regarding a new kilonova or gamma-ray burst that has just been discovered and that requires swift follow-up observations. The observing schedule then has to be put on hold while the alert takes precedence. It’s here that the new Target and Observation Manager (TOM) Toolkit, which has been developed by software engineers at Las Cumbres Observatory, comes in: the open-access software enables astronomers to build a TOM system of their own, customizing it so that they are able to prioritize targets and manage observations and data with ease.

“When an alert comes in, we need to find a way to be more efficient about how we rapidly change the plan in the middle of the night,” says Roe. To this end, new software is being developed as part of GEMMA. This will not only help time-domain and multi-messenger observations by more rapidly getting the telescope on target, but by making things more efficient it will benefit other observations because the telescope will be able to get more done in a given night.

It’s about juggling the resources that will enable us to see this through, that's the biggest challenge, and it’s satisfying when you get all the pieces together. 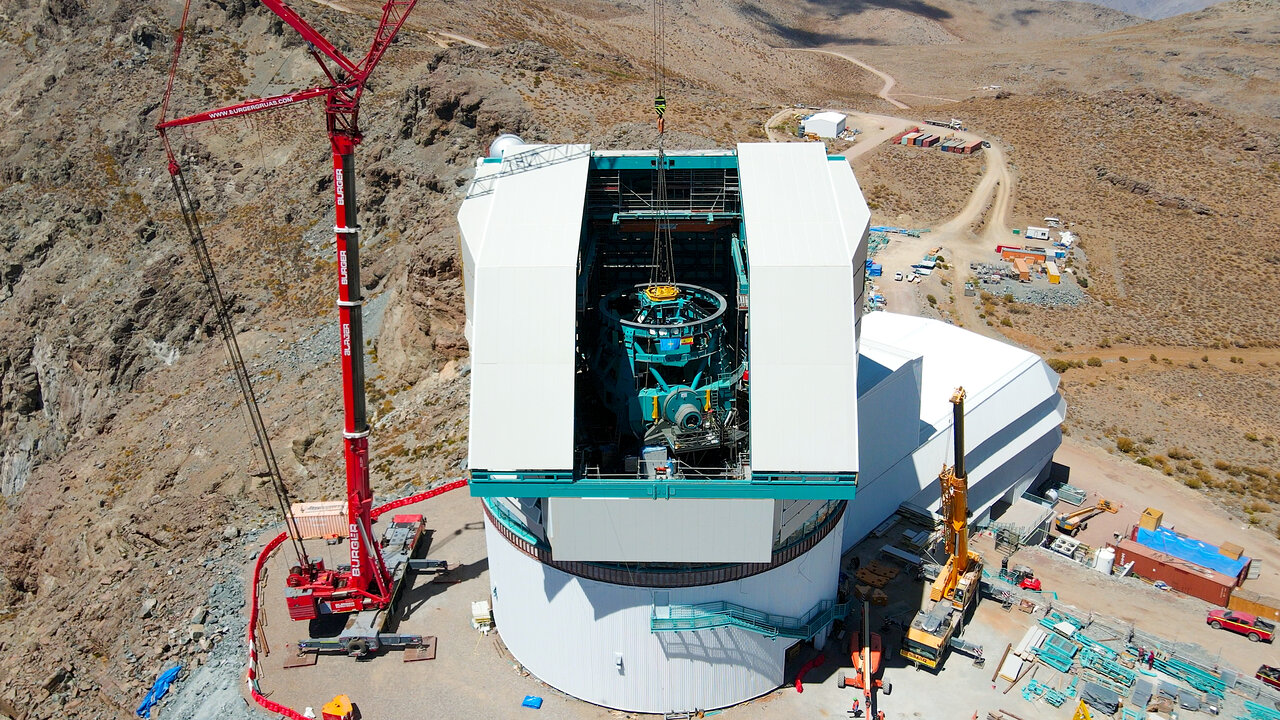 The Top-End Assembly (TEA) for the Telescope Mount Assembly (TMA) was lifted by crane into the observatory dome and installed on the TMA on March 2, 2021. The task was completed successfully and was a highly celebrated milestone for Rubin Observatory.
Credit: Rubin Observatory/NSF/AURA

GEMMA’s upgrades to Gemini North will also enable it to better synchronize with the upcoming Vera C. Rubin Observatory, one of NOIRLab’s future facilities that will be surveying the sky every night with its 8.4-meter mirror. “The upgrades will mean astronomers will be able to get their observations in exactly the atmospheric conditions they need, as opposed to not quite exactly, which will give them better data and benefit every astronomical program running on the telescope,” says Roe.