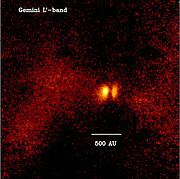 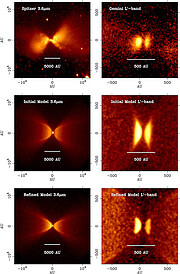 PR Image geminiann10015c
Observations of L1527 from Spitzer and Gemini