NOAO: NOAO Images Featured in a New Book for Astronomy Fans and Educators

A new book will give readers a behind-the-scenes look at how spectacular images of space are made by the world’s largest and most powerful telescopes. The telescopes and images of National Optical Astronomy Observatory (NOAO) and Gemini Observatory are showcased in this book by long-time observer Dr. Travis Rector.

A new book will give readers a behind-the-scenes look at how spectacular images of space are made by the world’s largest and most powerful telescopes. The telescopes and images of National Optical Astronomy Observatory (NOAO) and Gemini Observatory are showcased in this book by long-time observer Dr. Travis Rector.

Featuring over three hundred large-format pictures, Coloring the Universe is an insider’s guide to what happens at the professional observatories (including NOAO) when we release color images of space. The book focuses on how the images are made, why they look the way they do, and what scientists learn from them.

The lead author, Dr. Travis Rector, has over the last 20 years made many of the images in the NOAO and Gemini Observatory galleries. He is joined by co-authors Kim Arcand and Megan Watzke from the Chandra X-ray Center, who study how the public interprets astronomy images.

“Everyone loves astronomy pictures. But they also have questions such as, ‘Is this what it really looks like?’ or ‘Are the colors real?’” said Rector. “The main goal of this book is to answer these questions.”

It turns out these questions are hard to answer. For the most part, telescopes look at objects too small or too faint for our eyes. They also can observe kinds of light we cannot see, such as infrared and X-rays.

“Telescopes give us superhuman vision,” Rector explained. “They literally make the invisible visible. But turning what the telescope can see into an image you can see isn’t trivial. We explain the science, and art, of the process to help people better understand and appreciate the many astronomy pictures that are released nowadays.”

The book will also have appeal for professors. Thanks to support from the National Science Foundation, the authors were able to enhance the book to make it useful as a textbook for undergraduate-level astronomy classes.

“Color images are a natural gateway to explain how telescopes and their cameras work,” Arcand said. “For many students, these images are how they got interested in astronomy.”

Rector came to work at Kitt Peak as a postdoctoral research scientist in 1998. “At that time, a new wide-field imaging camera called Mosaic was just completed. We wanted to demonstrate its capabilities, so we made a few color images to share with fellow scientists,” said Rector. “At that time the Hubble Heritage program was starting, a program that shares Hubble images with the public. We realized we could do that too.”

Since then Rector has made over two hundred images for Kitt Peak National Observatory, Cerro Tololo Inter-American Observatory, and Gemini Observatory, many of which are featured in the book.

“This book is my homage to the many wonderful nights I’ve been privileged to use these telescopes,” said Rector. 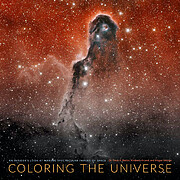 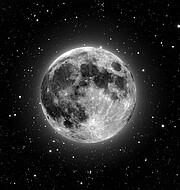 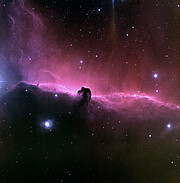 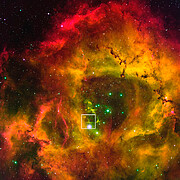 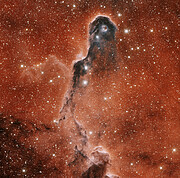