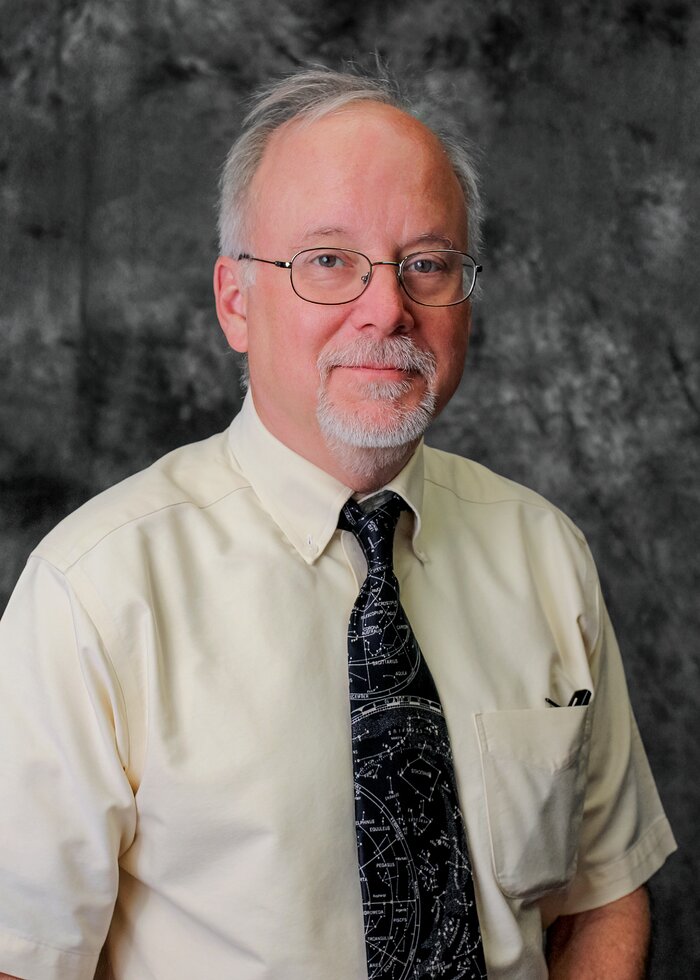 Patrick McCarthy is the former Vice President of the Giant Magellan Telescope Organization and an Astronomer at the Carnegie Institution for Science. McCarthy is a world-recognized astronomical leader; his seminal work on galaxy evolution and the high-redshift universe has earned him wide scientific respect and recognition. He has spent more than thirty years working with the NOIRLab facilities, as a frequent observer and as a member of advisory and oversight committees. McCarthy’s experience of large projects, including developing instruments for Hubble and his leadership roles in the Giant Magellan Telescope Project, will be invaluable as NOIRLab charts its path through the coming decade and beyond.