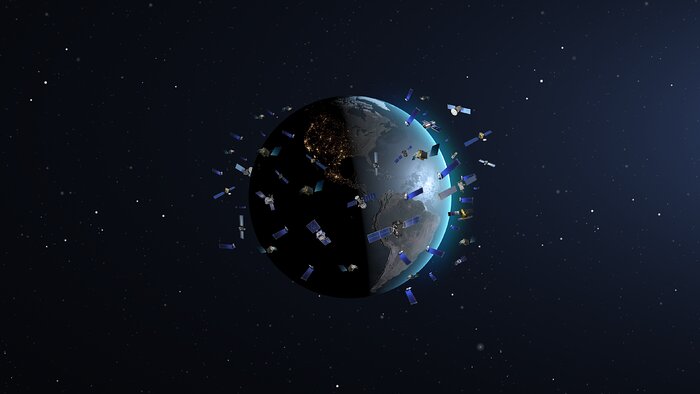 In May 2019 SpaceX launched its first batch of 60 Starlink communication satellites, which surprised astronomers and lay people with their appearance in the night sky. Astronomers have only now, a little over a year later, accumulated enough observations of constellation satellites like those being launched by SpaceX and OneWeb and run computer simulations of their likely impact to thoroughly understand the magnitude and complexity of the problem. This research informed the discussion at the Satellite Constellations 1 (SATCON1) workshop and led to recommendations for observatories and constellation operators. The SATCON1 report concludes that the effects on astronomical research and on the human experience of the night sky range from “negligible” to “extreme.”