Mystery of the Universe’s Expansion: the Plot Thickens 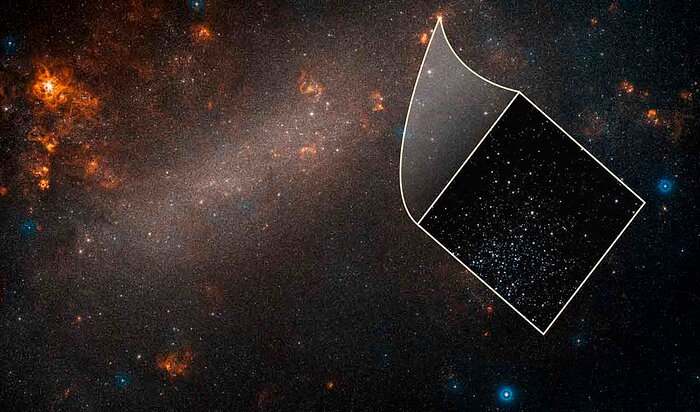 New results from the Hubble Space Telescope confirm that the Universe today is expanding faster than expected, based on how the Universe appeared 13 billion years ago. Possible explanations for the discrepancy include a surprise appearance of dark energy in the young Universe (“early dark energy”) or that the Universe contains a new subatomic particle that travels close to the speed of light (“dark radiation”). The development relies on an earlier study of Cepheid variable stars carried out with the SMARTS 1.5m telescope at CTIO.