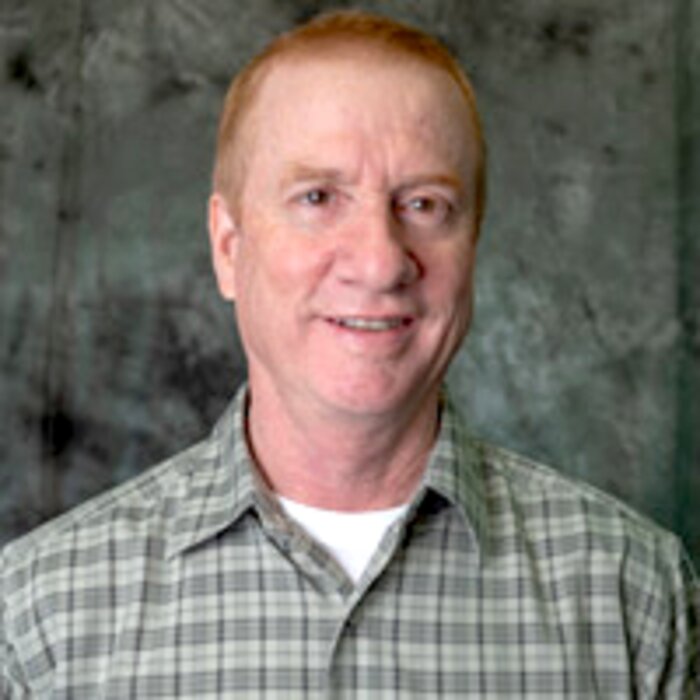 Bob Blum became Acting Director for LSST Operations in October 2018 after 21 years at the National Optical Astronomy Observatory, where he was Deputy Director for 10 years. Blum’s research interest is large survey science with a focus on studies of the Milky Way and the Local Volume. Prior to his role as Deputy Director, Blum spent 10 years at the Cerro Tololo Inter-American Observatory in Chile as a staff astronomer.