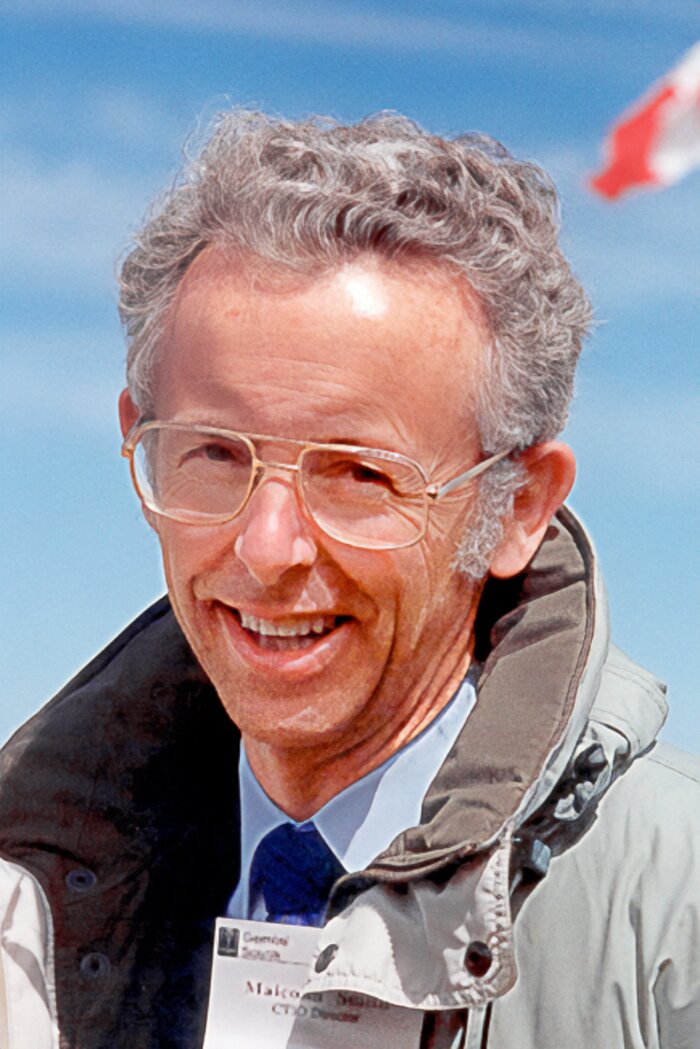 Nicholas Suntzeff Malcolm Smith stepped down as the director of the Cerro Tololo Inter-American Observatory (CTIO) in 2003, and was replaced by Alistair R. Walke after a ten-year tenure in the position beginning in June 1993, when this image was taken. Fortunately, he continued as the AURA Observatories Director in Chile and as an astronomer at NOAO.