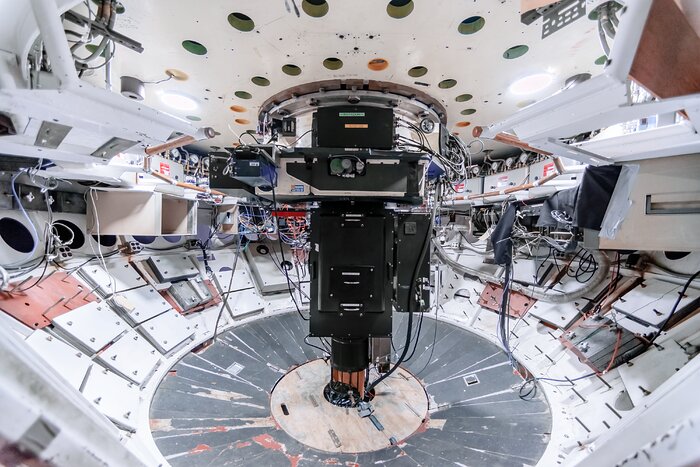 COSMOS is a nearly identical modified version of the OSMOS spectrograph in use on the MDM Hiltner 2.4-m telescope, and adapted for use on the Víctor M. Blanco 4-meter Telescope at CTIO. The design modifications, fabrication, assembly and testing were a joint effort between Ohio State and NOIRLab. This instrument was built to provide a modern, high-efficiency spectrograph for the U.S. community that meets many of the scientific needs described in the ReSTAR (Renewing Small Telescope for Astronomical Research) report.