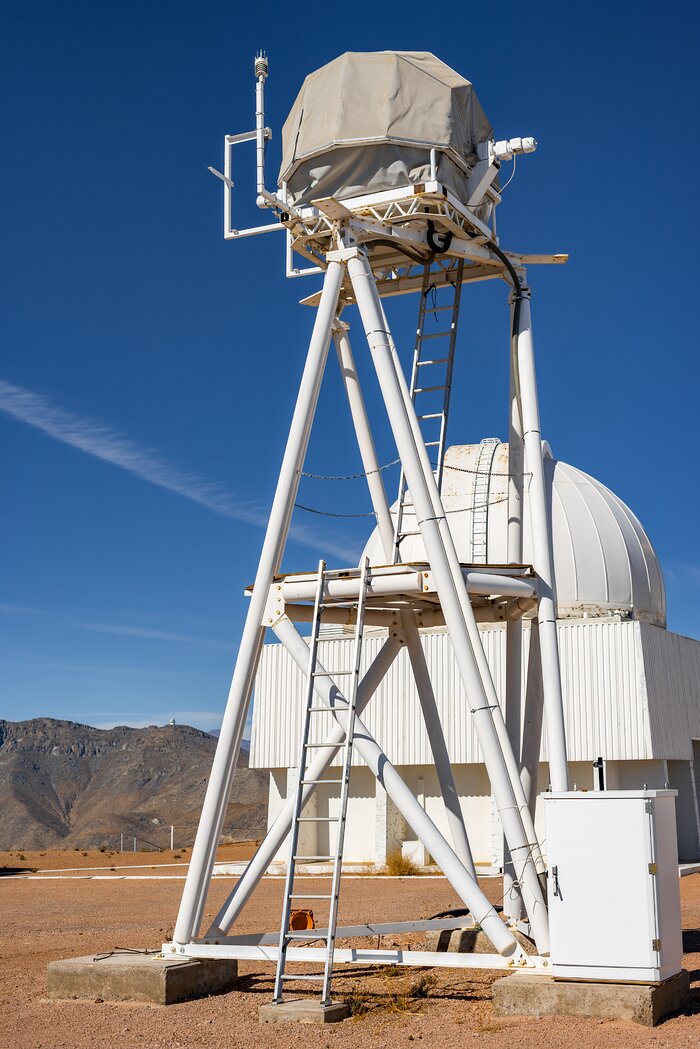 The UBC Southern Observatory 0.35-meter telescope was made by the Halfmann company in Germany specifically for the site-testing campaign of the Thirty Meter Telescope. It was originally installed on Mauna Kea in 2006 and named T6. It was removed from Mauna kea in 2008. After being in the TMT headquarters in Pasadena for several years, it was installed at CTIO in 2013 and belongs to the University of British Columbia, Canada.