Jennifer Lotz grew up inspired by the Universe. Today, she’s living her childhood dream of studying the Universe up close, which has also culminated in her leading Gemini Observatory as the Director of the twin telescopes in Chile and Hawai‘i.

As a child living in Florida, Jennifer Lotz would regularly go outside and see the trails of space shuttles as they launched into space. Little did she know that over a decade later, she would be working with the Hubble Space Telescope, and meeting astronauts who would fly on the shuttle to service the venerable orbiting observatory.

It was 1996, and Lotz, who was about to begin her graduate studies at Johns Hopkins University in Baltimore, received a call from the AURA-managed Space Telescope Science Institute (STScI), which is just over a block away from Johns Hopkins and which manages the science conducted by Hubble. 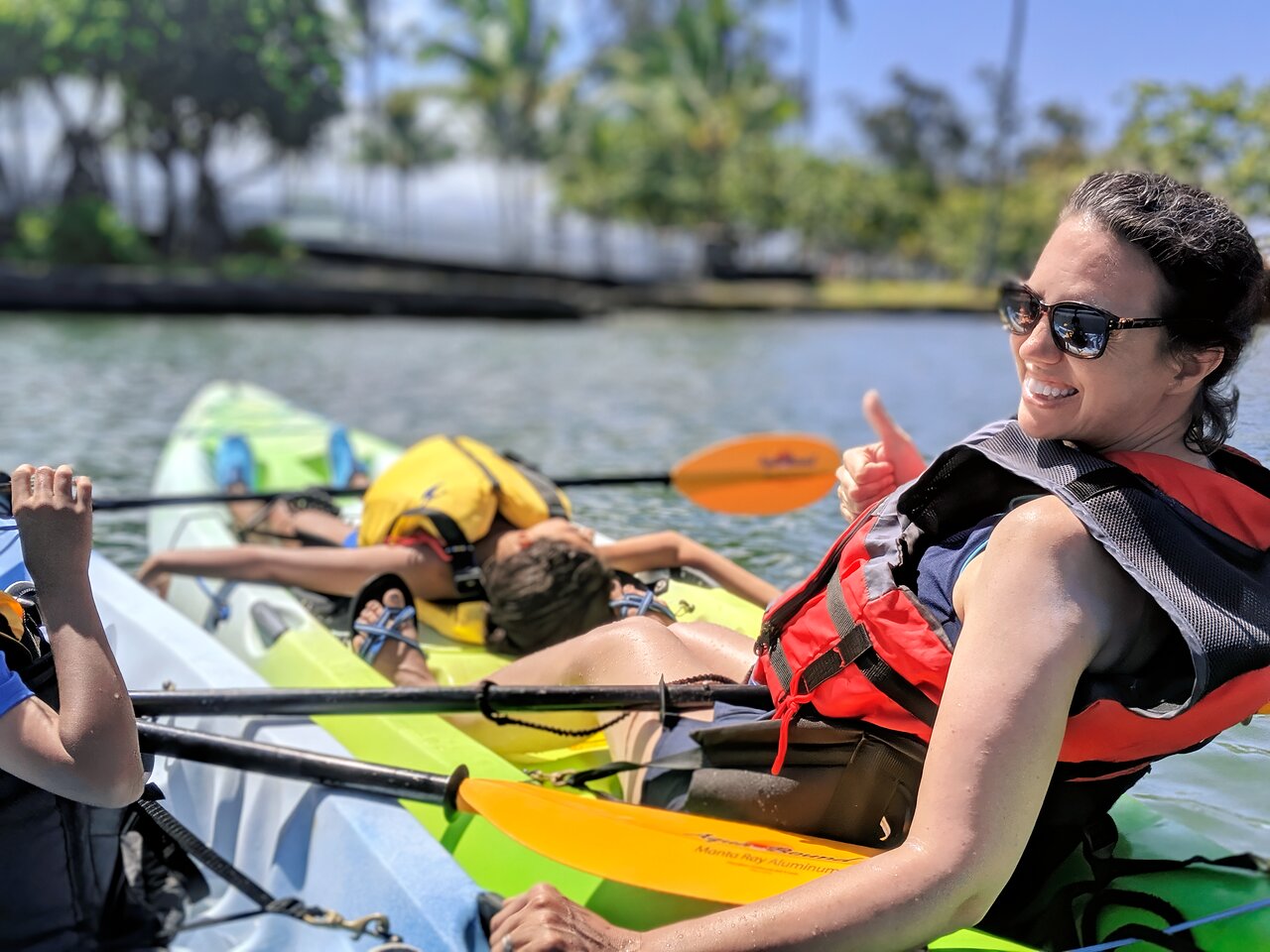 When she’s not busy, Lotz finds some time to engage in hobbies — which include gardening, reading science fiction novels and spending time with her family (pictured).
Credit: J. Lotz

“They said I was one of the top graduate students coming in, and would I like a research fellowship at STScI while starting my graduate studies at Johns Hopkins?” Lotz recalls, and naturally, she said an enthusiastic yes. “I got lucky because I was at Johns Hopkins and STScI just as Hubble was starting to do all sorts of amazing stuff and make lots of really exciting discoveries.”

The Hubble Space Telescope has observed objects some 13.4 billion light-years away — light from them began its journey to us 13.4 billion years ago. The spacecraft has revealed the first galaxies, serving as a time machine and taking us back to when the Universe was younger.

Many of those discoveries came with the pretty pictures that Hubble is so famed for, and it was Hubble’s images of galaxies, including those in the first Deep Field, that led Lotz to begin researching those galaxies. She led the 5-year Hubble Frontier Fields observing program that with unheard-of clarity captured how the gravity of galaxy clusters warps and magnifies the faint light of the distant galaxies behind them. “My specialty is studying the shapes of galaxies and trying to connect their shapes with how they form and grow.” 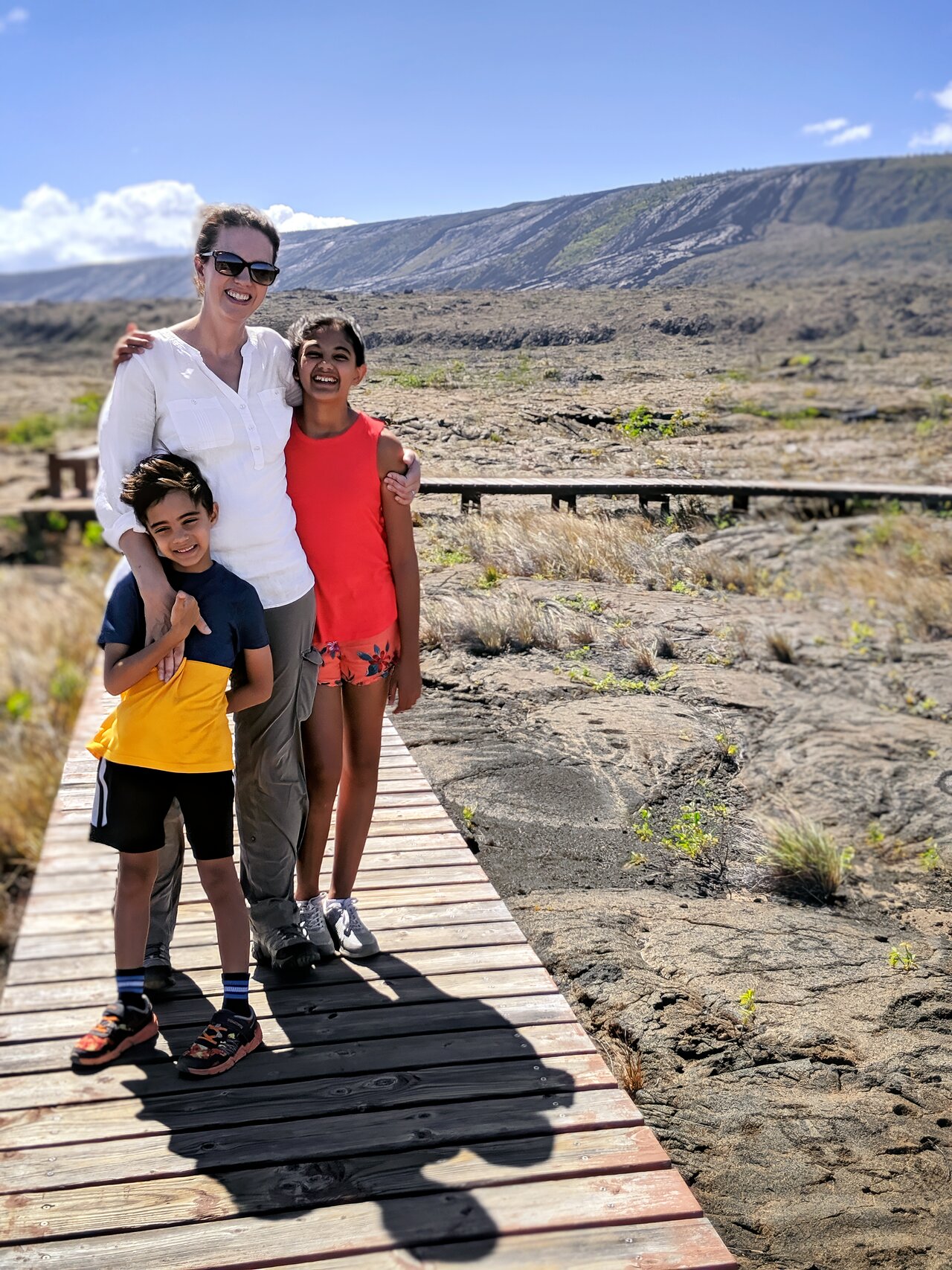 Lotz doesn’t get a great deal of time for research these days. Outside the travel restrictions brought about by the coronavirus pandemic and, as the Director of the Gemini Observatory, her time is spent traveling from her base in Tucson, Arizona, to the Gemini telescopes in Hawai‘i and Chile, meeting observatory staff, liaising with stakeholders and the users of the telescopes, coordinating with the other observatories on Maunakea, and helping integrate Gemini into NOIRLab.

“I’ve got a lot of frequent flyer miles!” jokes Lotz. “The fun part is being able to connect with our users, understanding what their needs are, and thinking about new instruments and new ways to use the telescopes in the future.”

Between her career and being a mom of two kids, Lotz admits she doesn’t get “a whole lot of free time between parenting and astronomy for hobbies,” but she has a few, including gardening and reading science fiction. “I like reading sci-fi novels while on airplanes,” she says.

It was an event straight out of science fiction that really propelled Lotz on her career as an astronomer. 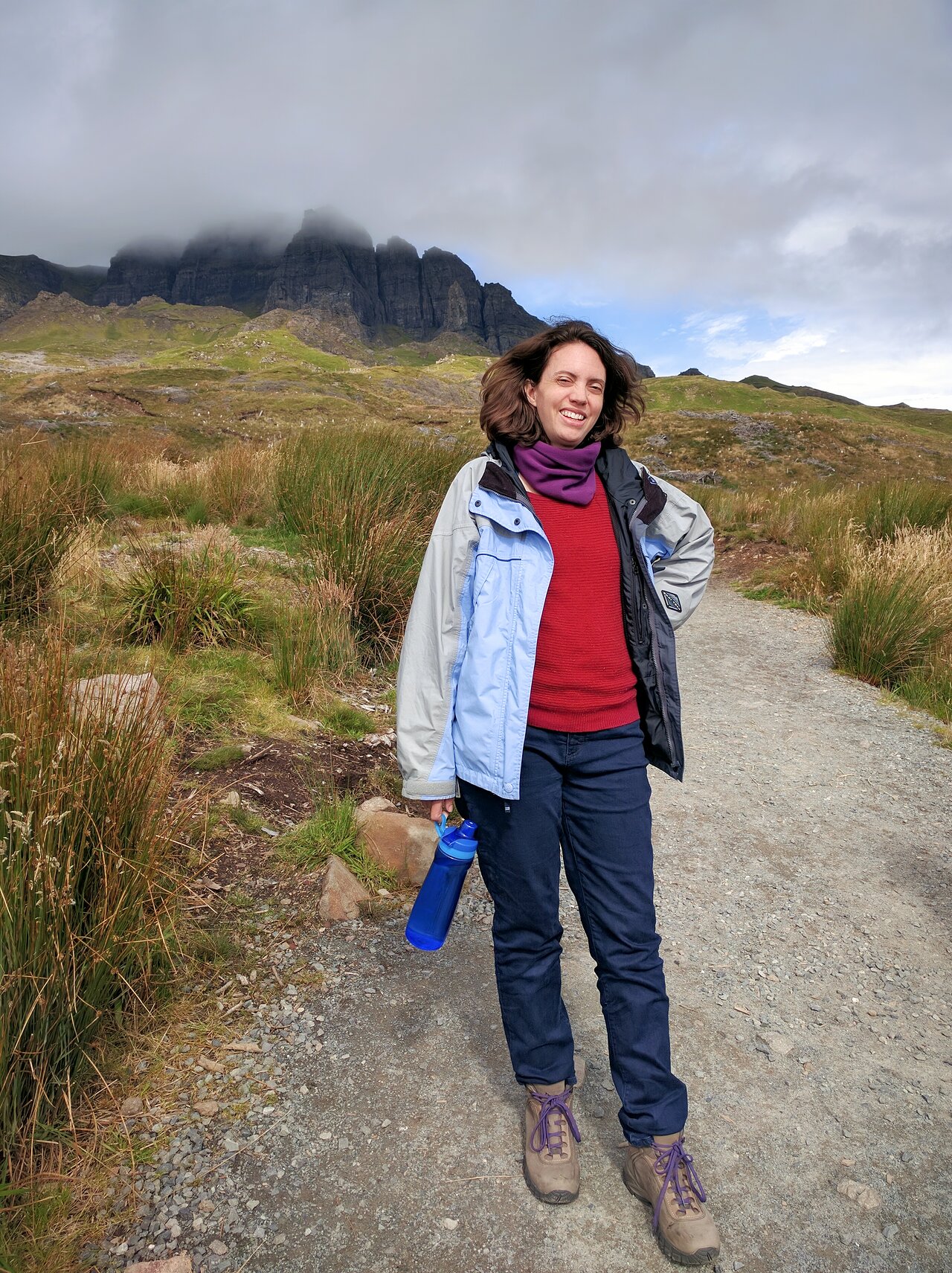 Lotz advises those looking to follow a career in astronomy to stay open to opportunities.
Credit: J. Lotz

“My dad was really into astronomy so we watched the original Cosmos with Carl Sagan, and that really sparked my interest in science and astronomy,” she says. “When I was in college I decided to double major in astronomy and physics, and during my sophomore year I got the opportunity to do a summer internship on Nantucket doing astronomy, and that was just the coolest thing ever.”

My dad was really into astronomy so we watched the original Cosmos with Carl Sagan, and that really sparked my interest in science and astronomy.

The internship was at the Maria Mitchell Observatory in Nantucket, which was built in 1908 and has a history of giving opportunities to undergraduate students to use the three telescopes at the observatory, to collect data and apply the observations to science. And that summer of 1994 saw the fragments of Comet Shoemaker-Levy 9 crash into Jupiter.

“We had the opportunity to watch that through one of the observatory’s old telescopes,” says Lotz. “We could actually see, with our own eyes, the spots on Jupiter from the comet crashing into it. That was pretty amazing, and it was the key point that really hooked me on doing astronomy.” By coincidence, Lotz attended that summer internship with another young astronomer, Henry Roe, who now works alongside Lotz as Gemini’s Deputy Director in Chile. Lotz credits networking and making connections with other astronomers, which can lead to finding new opportunities in the future, to assisting her on the path to her current role as Gemini’s Director.

The fun part is being able to connect with our users, understanding what their needs are, and thinking about new instruments and new ways to use the telescopes in the future.

“I also feel lucky to have been in the right place at the right time, a number of times!” She says. Giving advice to young students hoping to follow in her footsteps, Lotz recommends “just staying open to opportunities, and not being afraid to do something a little bit different, or new. Pursue the problems that you think are interesting and really go after those rather than just trying to chase the latest thing of the day. If a problem is interesting to you, and you solve it, then you get known as the person who understood and solved that problem, rather than just trying to follow what other people are doing all the time.”