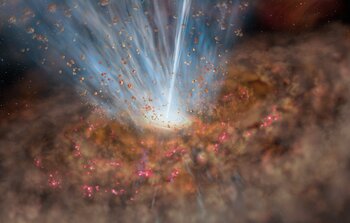 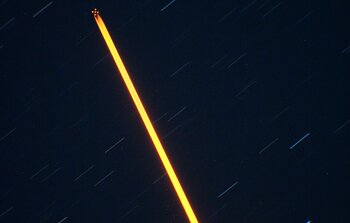 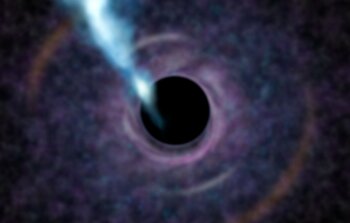 gemini1101 — Science Release
Astronomers 'Weigh' Heaviest Known Black Hole in our Cosmic Neighborhood
12 January 2011: Astronomers led by Karl Gebhardt of The University of Texas at Austin have measured the most massive known black hole in our cosmic neighborhood by combining data from a giant telescope in Hawai'i and a smaller telescope in Texas. The result is an ironclad mass of 6.6 billion Suns for the black hole in the giant elliptical galaxy M87. This enormous mass is the largest ever measured for a black hole using a direct technique. Given its massive size, M87 is the best candidate for future studies to actually "see" a black hole for the first time, rather than relying on indirect evidence of their existence as astronomers have for decades.
Read more 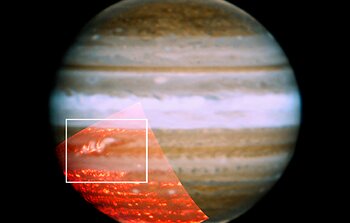 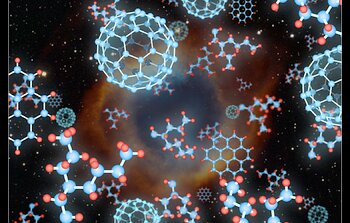 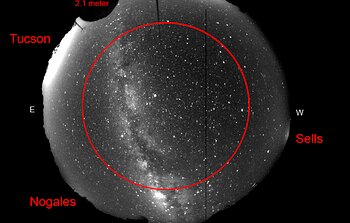 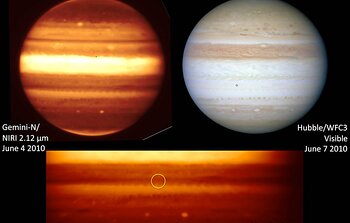 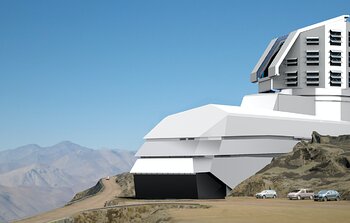 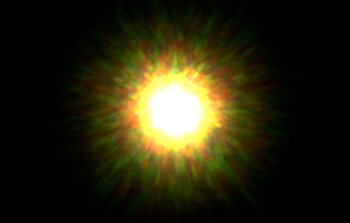 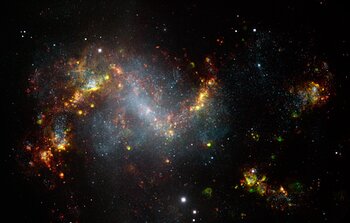 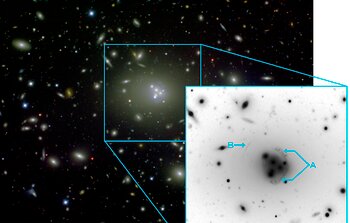 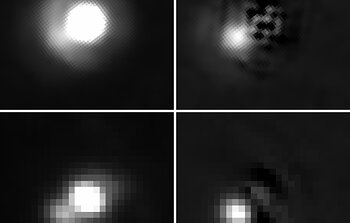 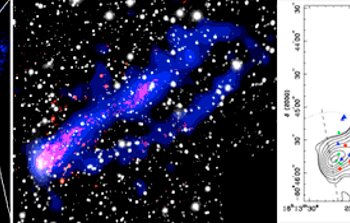 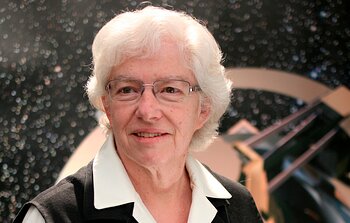 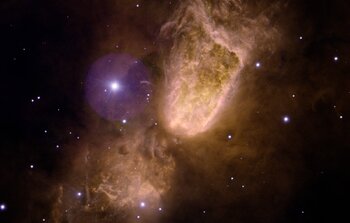 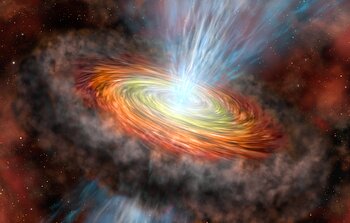 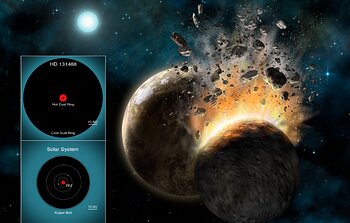 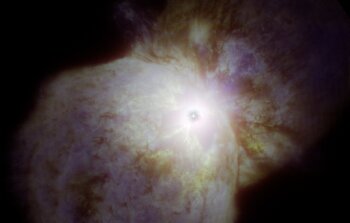 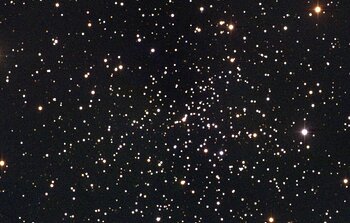 noao0906 — Science Release
WIYN 3.5-m telescope rounds up “Blue Stragglers”
21 December 2009: Astronomers have reported new observations of a remarkable binary star population in a well-known star cluster.
Read more
Showing 221 to 240 of 449
Usage of NOIRLab Images and Videos
Are you a journalist? Subscribe to the NOIRLab Media Newsletter.