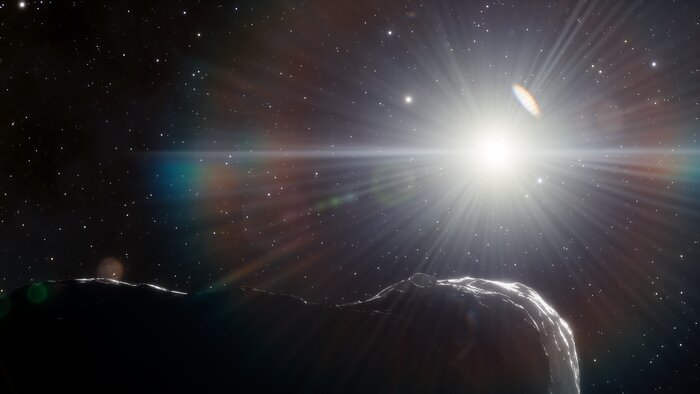 Twilight observations with the US Department of Energy-fabricated Dark Energy Camera at NOIRLab’s Cerro Tololo Inter-American Observatory in Chile have enabled astronomers to spot three near-Earth asteroids (NEAs) hiding in the glare of the Sun. These NEAs are part of an elusive population that lurks inside the orbits of Earth and Venus. One of the asteroids is the largest object that is potentially hazardous to Earth to be discovered in the last eight years.